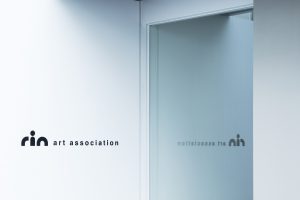 The gallery initially started as a non-profit exhibition space before reestablishing itself in a new location in January 2017. It represents a wide range of artists from the emerging to the established including Kengo Kito, Yoshio Shirakawa and Shigeyuki Cho, and shares a glimpse of visual culture from the provincial city of Takasaki — a retreat from urban Tokyo, providing a site of artistic confluence between global and local contexts.