rin art association is delighted to announce the opening of “_prayground”, the first solo exhibition by yang02.

The exhibition presents a new drawing machine that transforms submitted images into lines characteristic of religious Buddhist paintings: It generates abstract images of Buddha via an apparatus combining several machine learning programs. The exhibition will also include the artist’s previous series of chaotic abstract paintings made by drawing machines, as well as an installation of drawing devices repeating monotonous actions. These machines are presented as three-dimensional sculptures, and reconfigured according to themes of Oriental prayers and beliefs.

As evidenced by GAFA (Google, Amazon, Facebook, Apple), the development of information technologies is accelerated by overgrown giant corporations, accomplished by a database that has been created, stored, and accumulated through various needs of contemporary lives. More sophisticated “intelligence” systems are built on this data. The intelligence refined from the vortex of desire is raging behind the back of many online services, as represented by the recommendation function, as people are skillfully manipulated and waiting for God’s lesson in a state of thought bog. Some of them, systems like others do not have the intention of living human beings at this stage, they do not have greed (annoyance), and they are like an enlightened Buddha, or so it seems. On the other hand, all current technologies are based on rational Cartesian philosophy, and have reached the current situation via industrial revolution and modernism. The exhibition expresses the modern “invisible god” grounded on Western thought as the figure of Buddha, the symbol of Oriental thought, and makes a non-verbal account of “intellect” of ancient and modern times, and considers the essence of our intellect.

Artist. In 2009, he gained a Master’s degree in Information Design at the Graduate School of Design, Tama Art University, Japan. Based on digital media, yang02 creates a number of works that entrusts the active subject to autonomous devices and external factors, in order to bring forth the human body and question the notion of subjectivity. His “SENSELESS DRAWING BOT” won the New Face Award of the Art Section at the 15th Japan Media Arts Festival, and “Avatars” the Award for Excellence in the Art Section at the 21th Japan Media Arts Festival (both in collaboration with Hajime Kanno). In 2013, he was selected for the Overseas Training Program for Emerging Artists and stayed in Barcelona and Berlin. Major exhibitions in recent years include “Sapporo International Art Tag 2014” (Chi Ka Ho, 2014), “Aichi Triennale 2016” (Aichi Prefectural Museum of Art, 2016), “Vanishing Mesh”, Yamaguchi Center for Arts and Media [YCAM], 2017 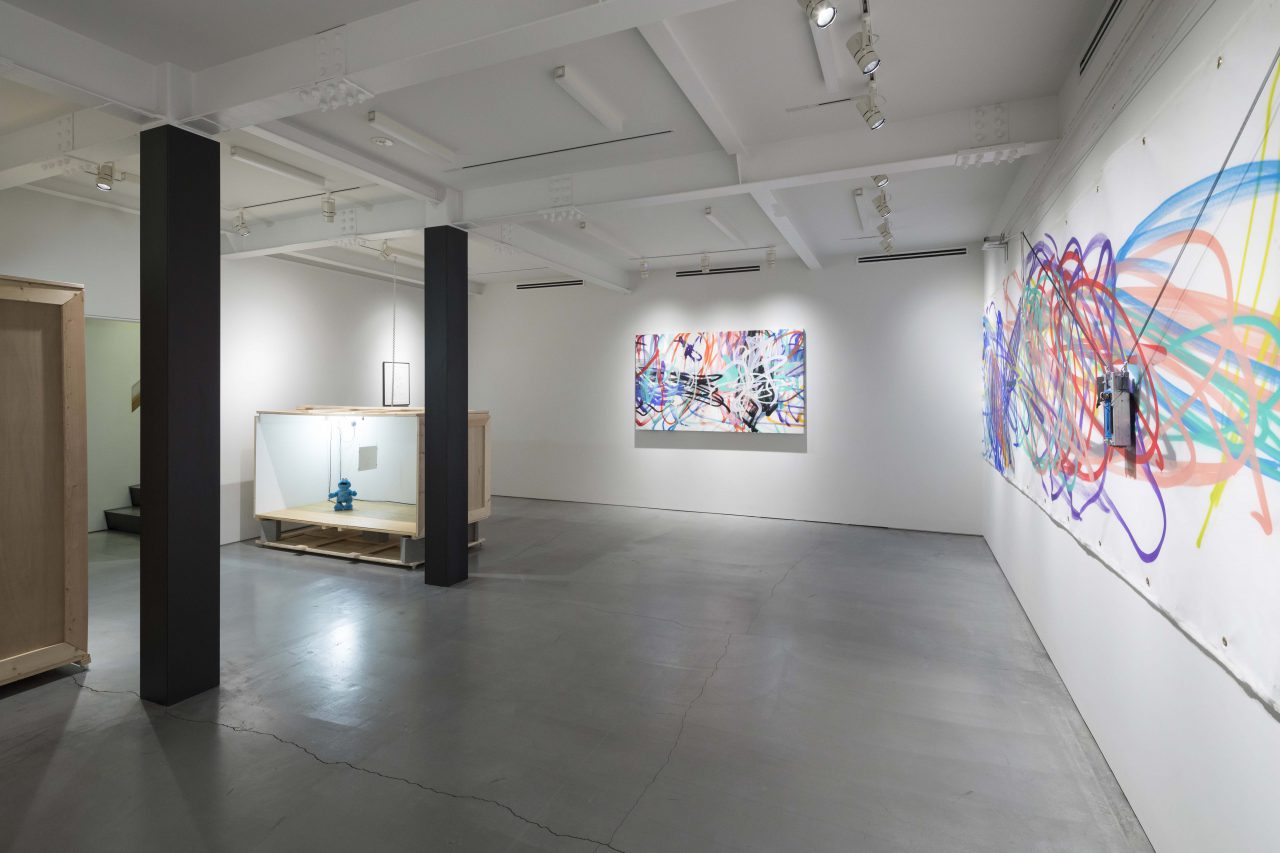 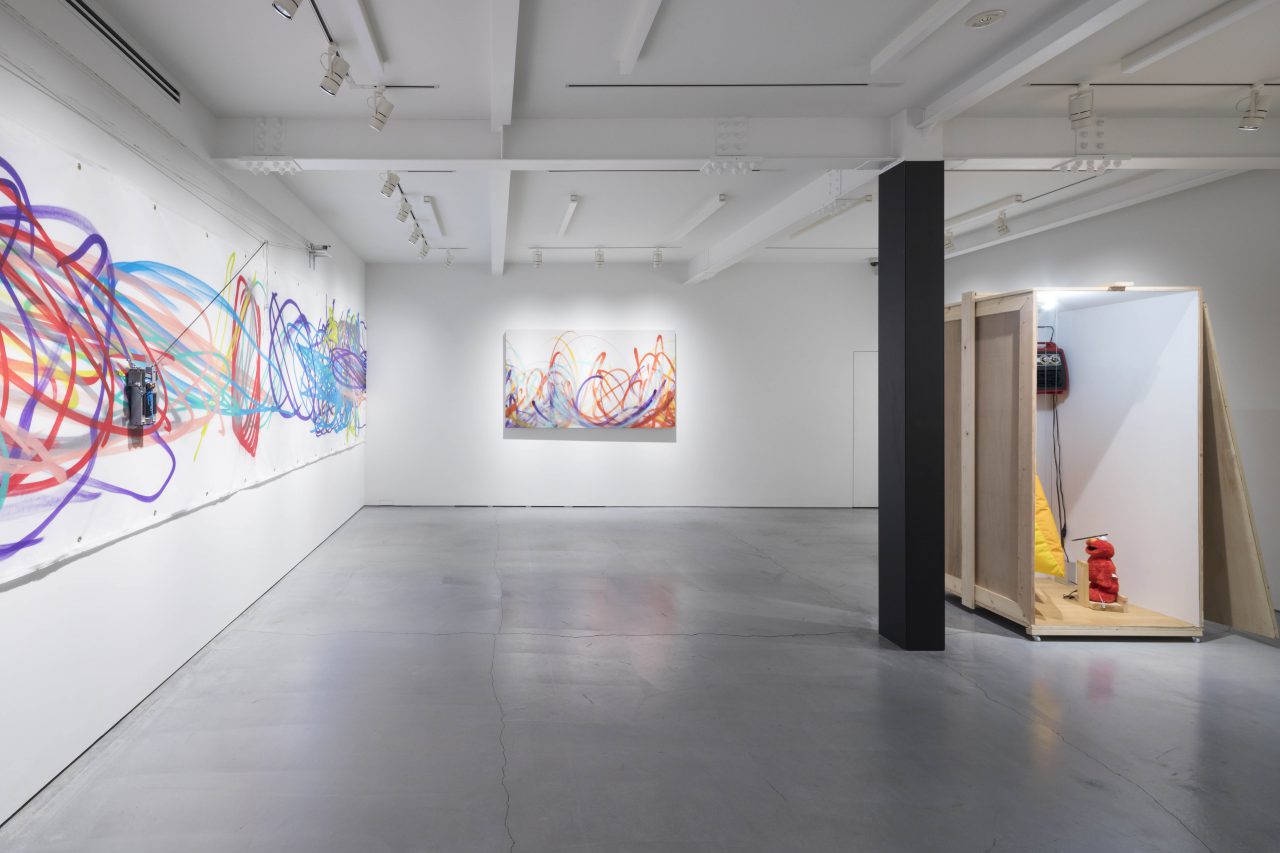 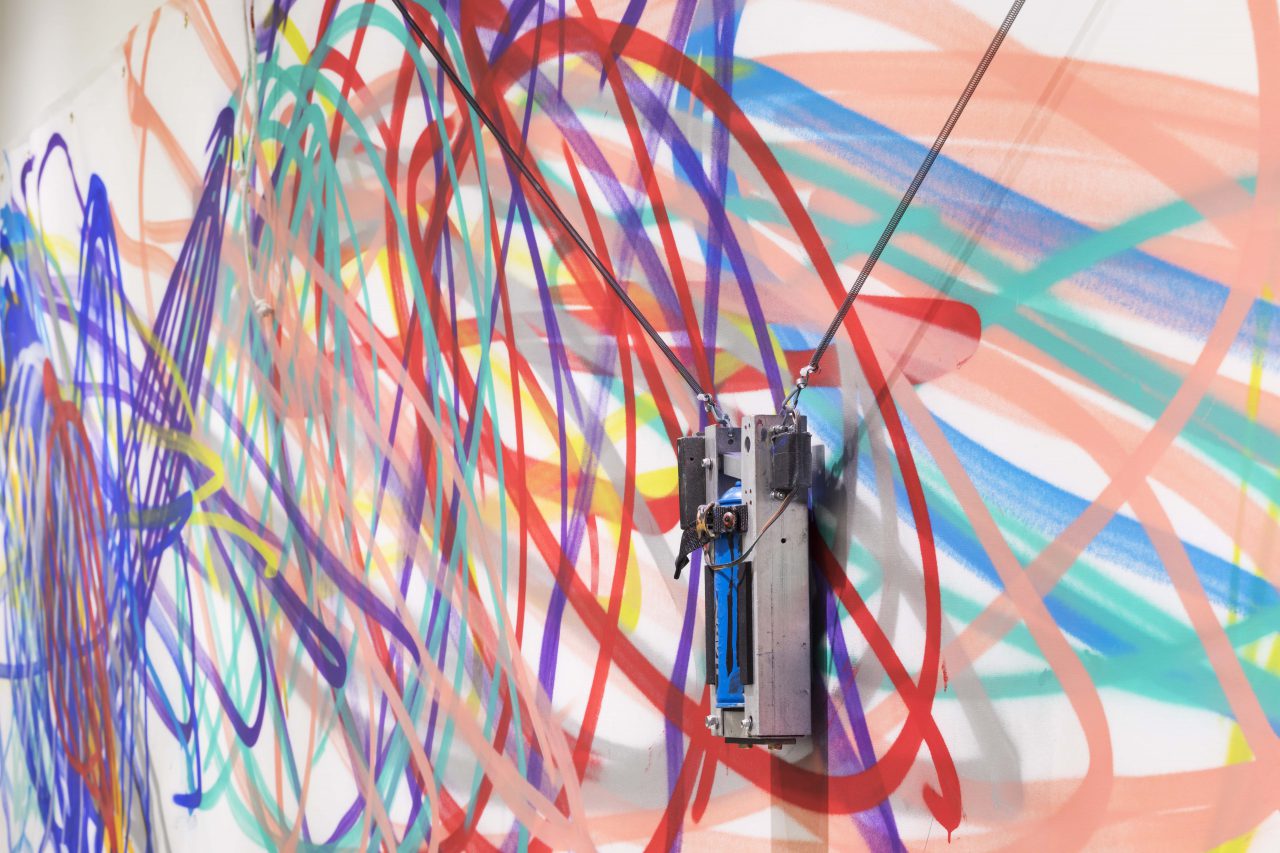 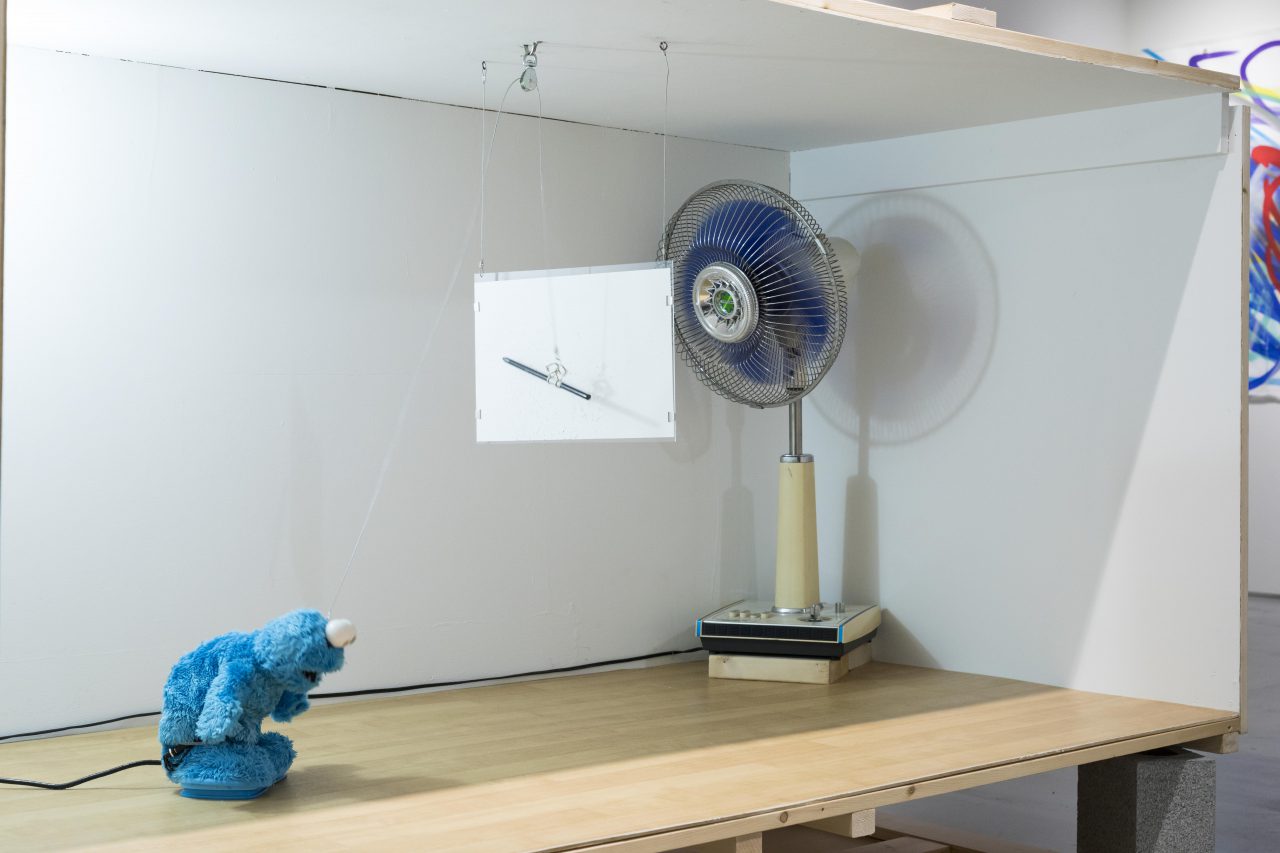 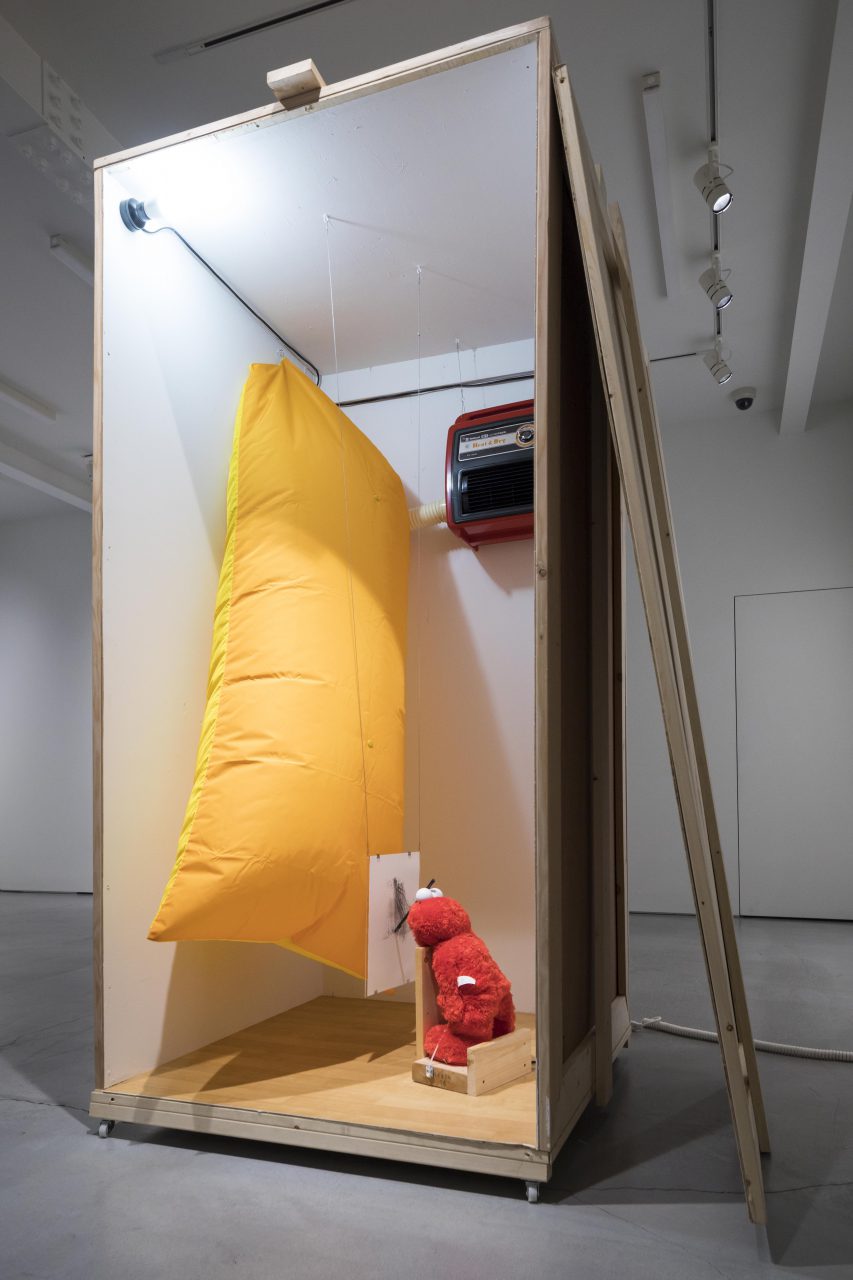 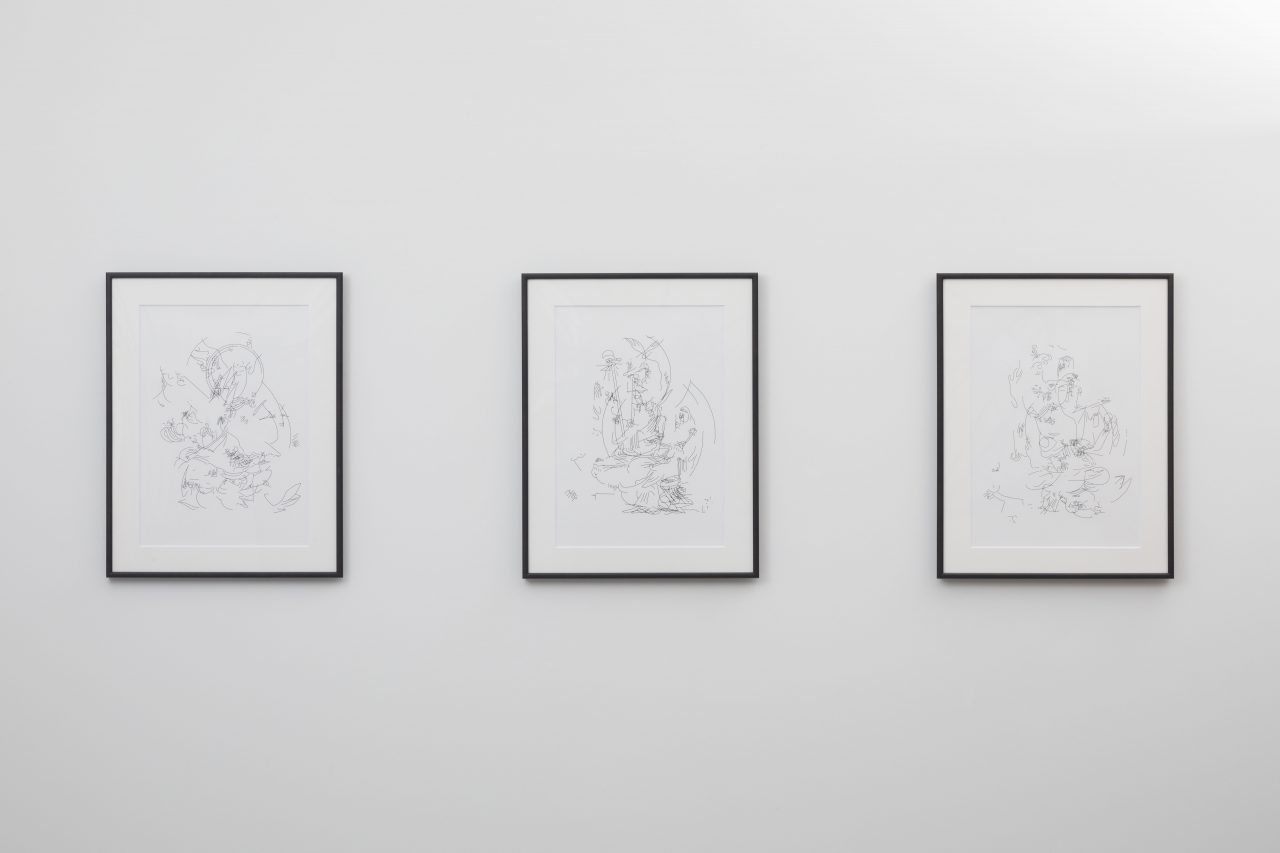 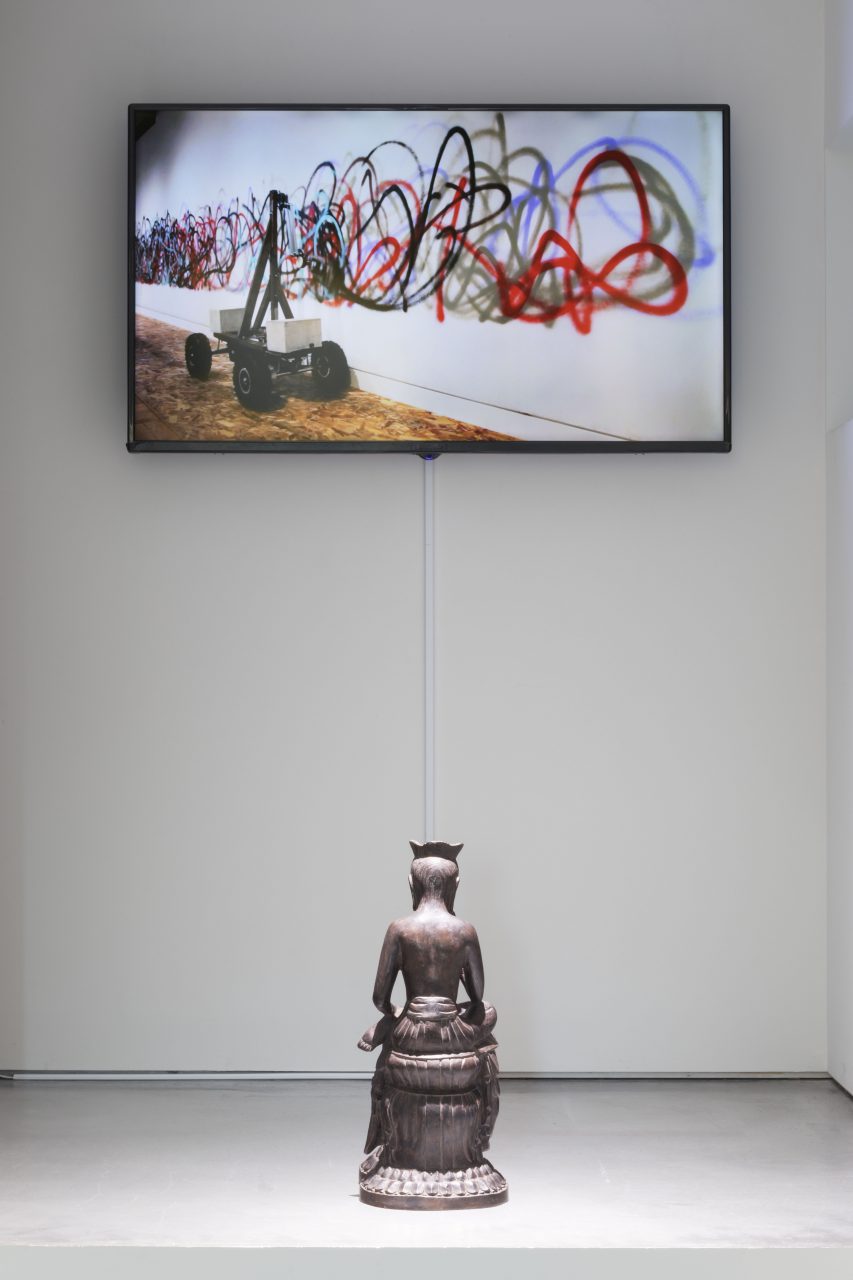 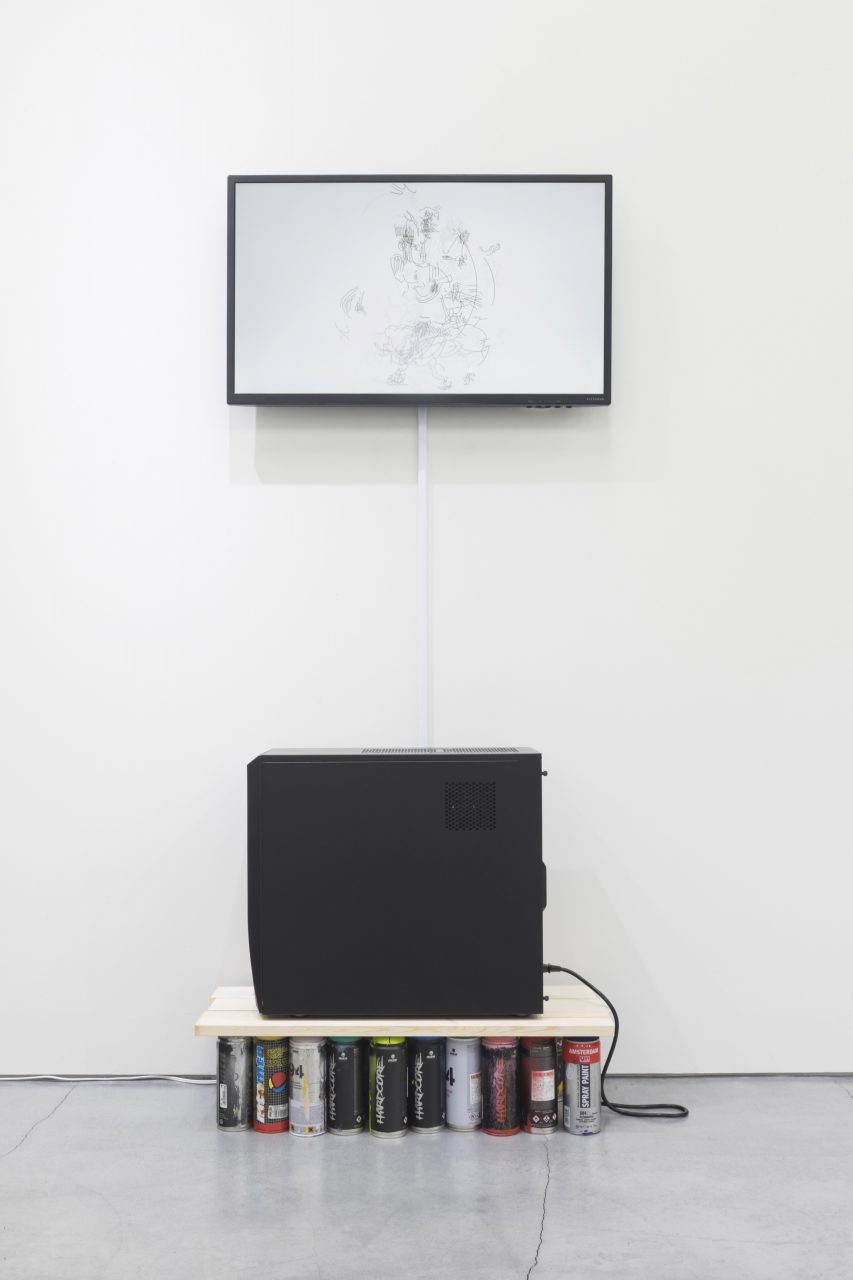 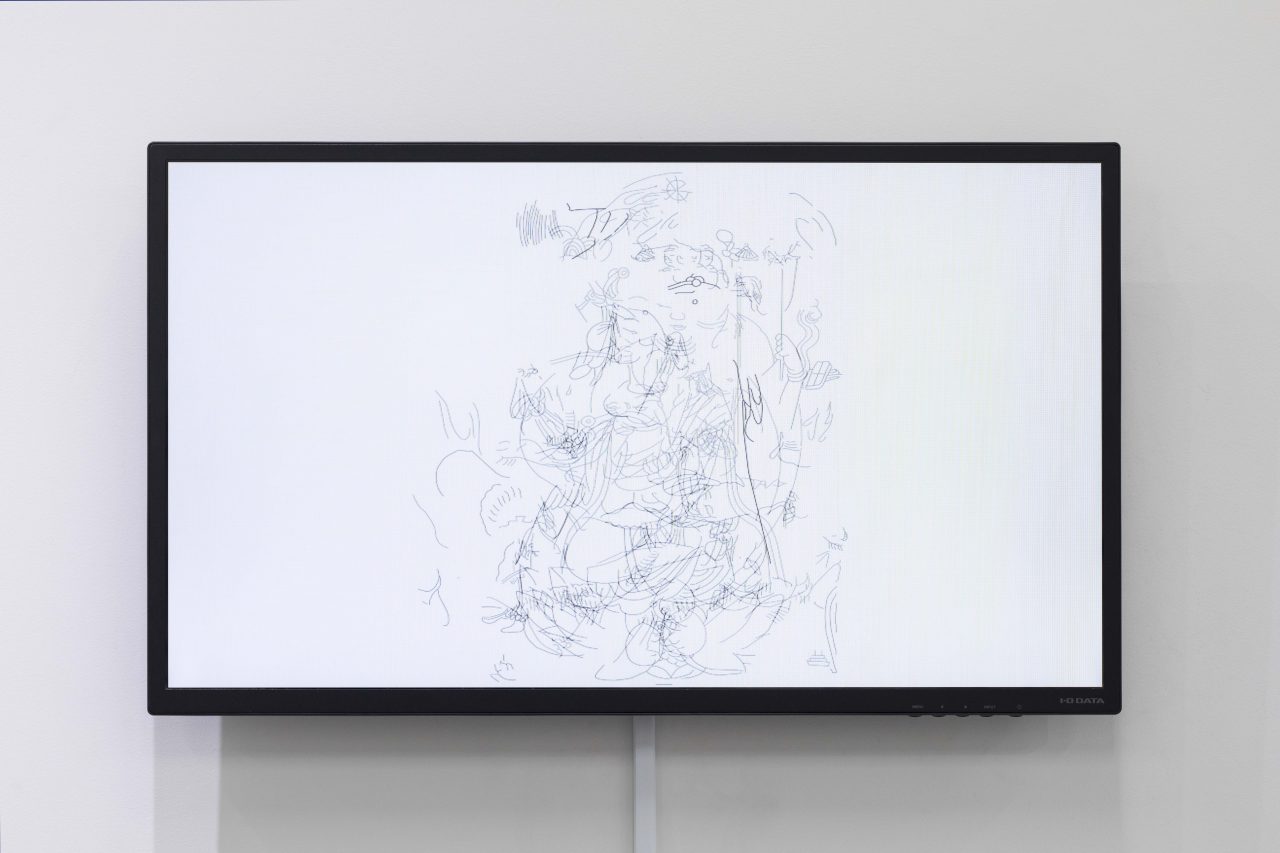 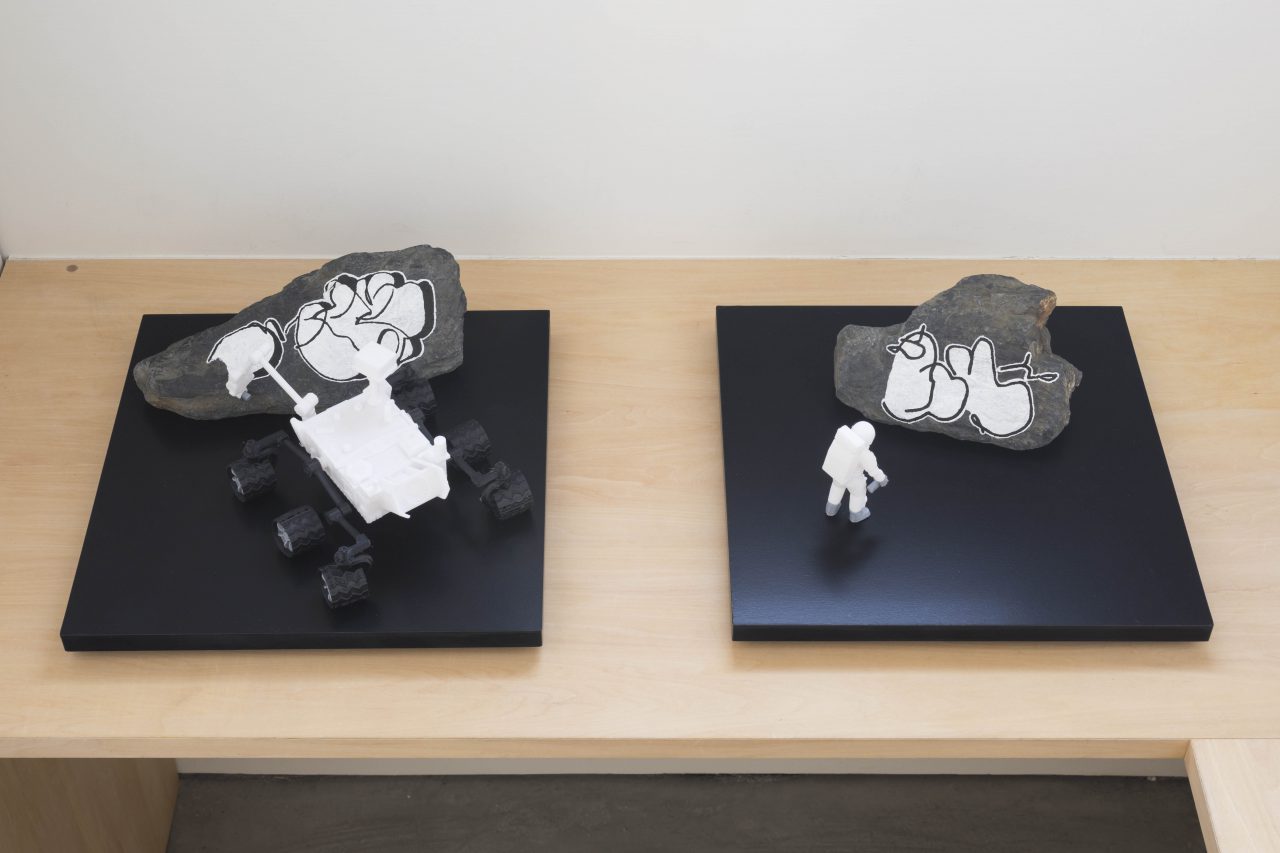 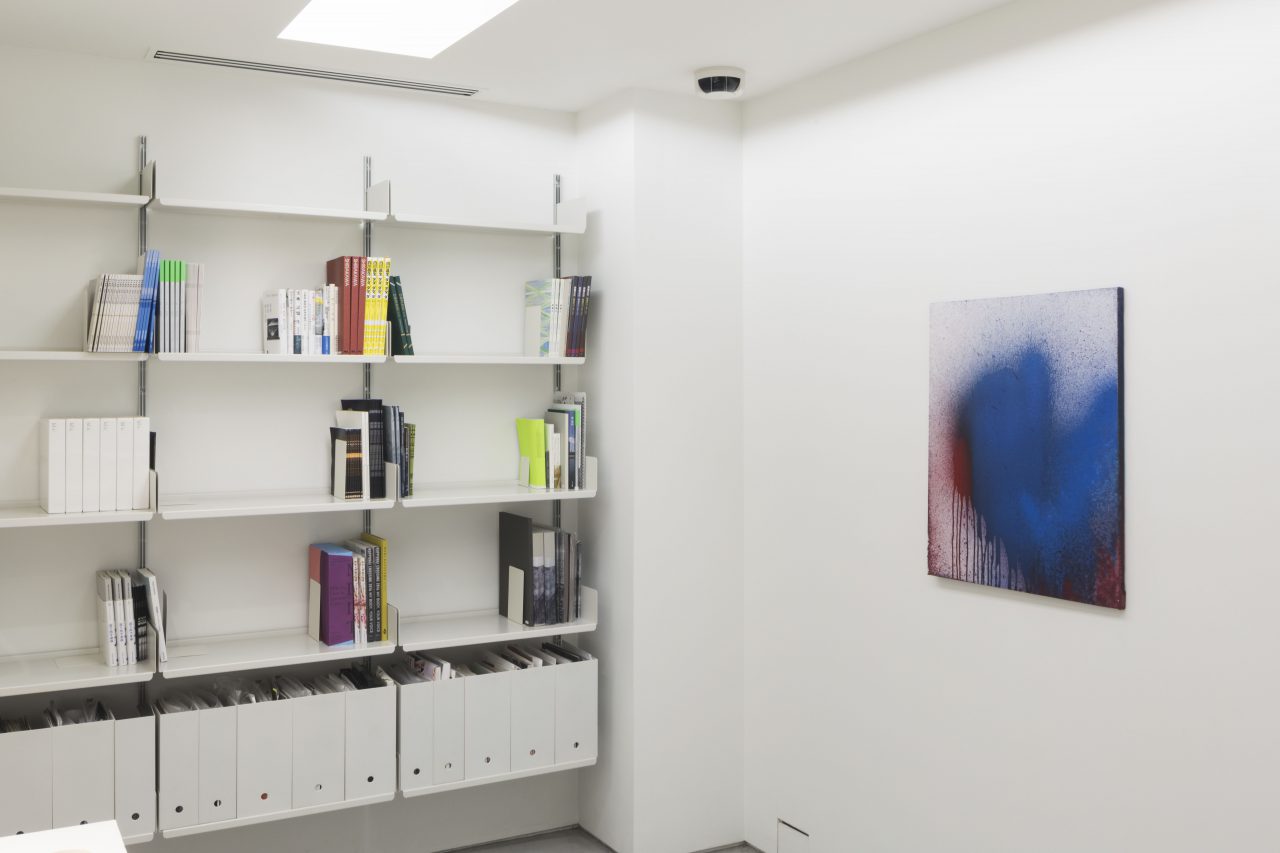