rin art association is pleased to announce Bug report by Paris-based artist Keita Mori, the first solo exhibition with the gallery. Following his graduation from the Tama University of Art, Tokyo in 2004, he moved to France and has made a notable career in Paris and throughout Europe. In 2020, he was selected as resident artist at the Foundation FIMINCO, one of the project bases for the first international art and cultural program under the “Grand Paris” government-led initiative, intended to expand and transform the metropolitan area.

Showcasing a comprehensive repertoire of Mori’s drawings, the exhibition includes recent works from his iconic thread-drawing series Bug report, as well as Template—a work that is composed by applying thread to close-up photographs of early modernist architecture building details, accentuating their linear quality. Mori states: “threads perform like  knots of the building materials when clothes were compared to houses”. By saying so, he suggests how his drawing takes on architectural and three-dimensional characteristics. Wall drawings produced specially for this exhibition will construct a “hypothesis” (kasetsu 仮説) of the images, through acts of making images without a draft, namely, blueprints for a “temporal structure” (kasetsu 仮設). 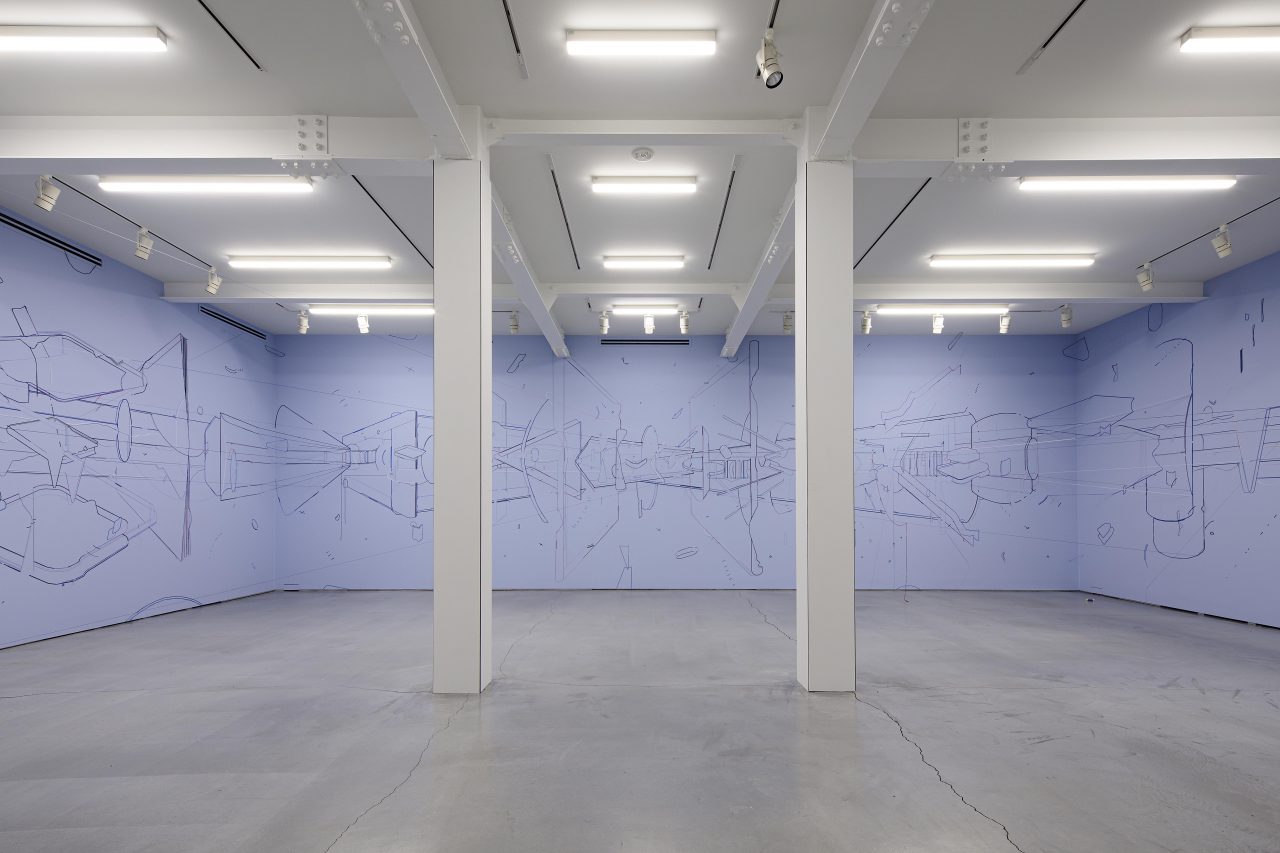 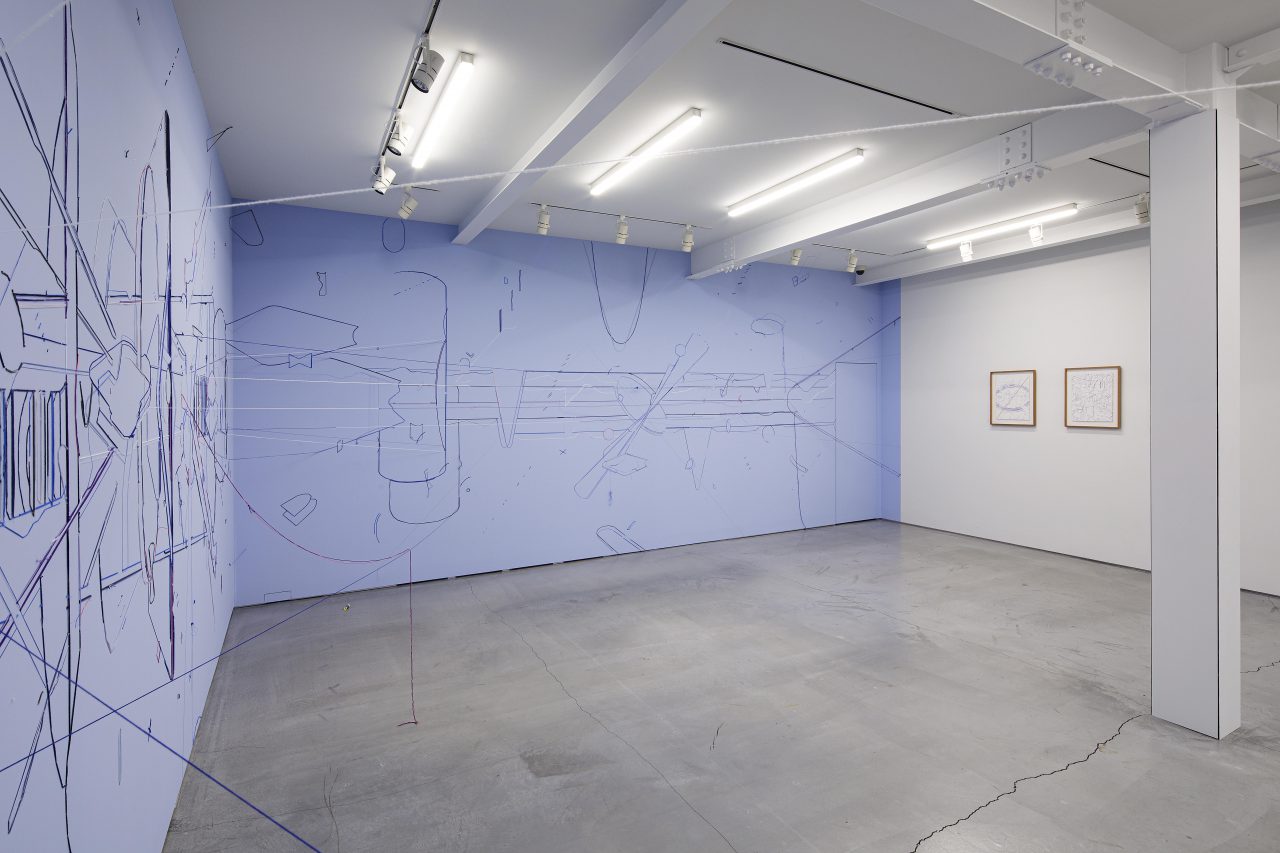 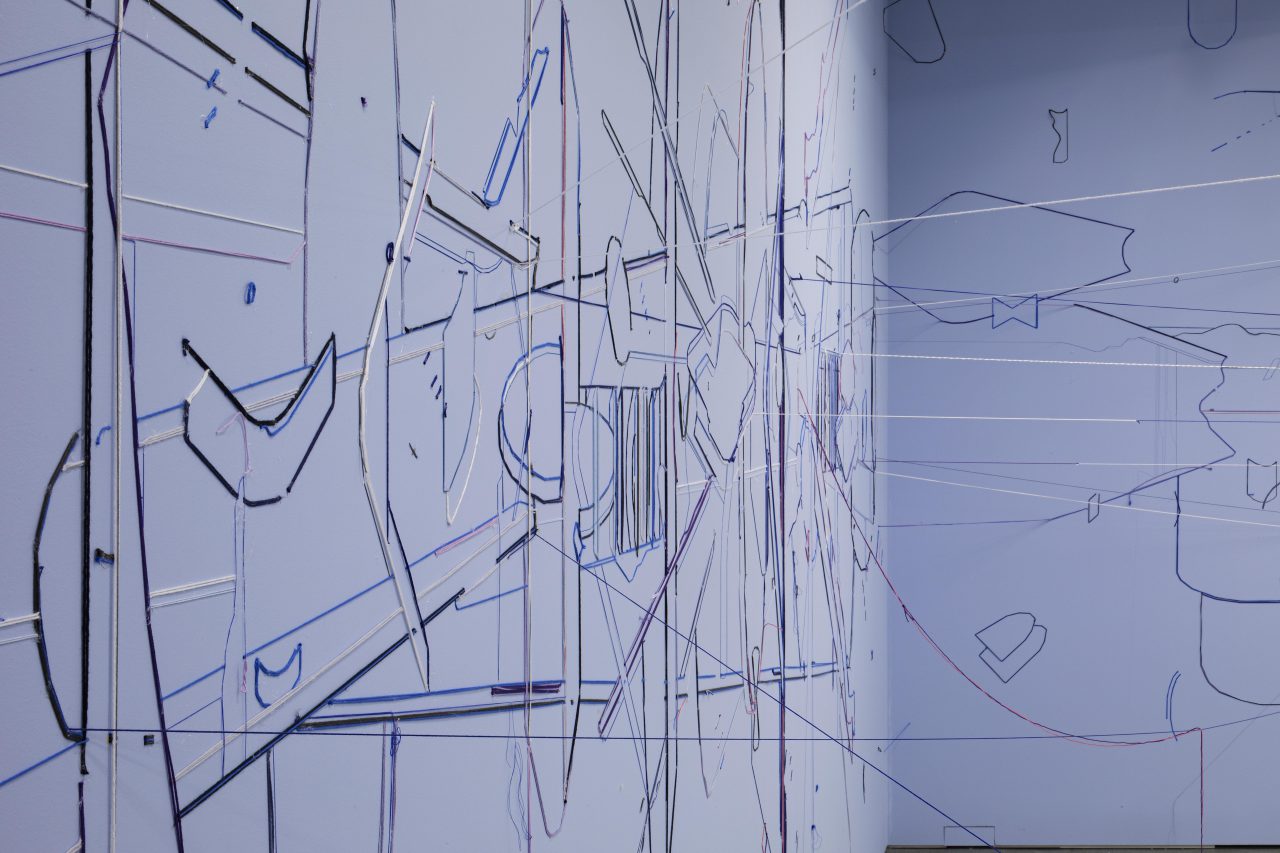 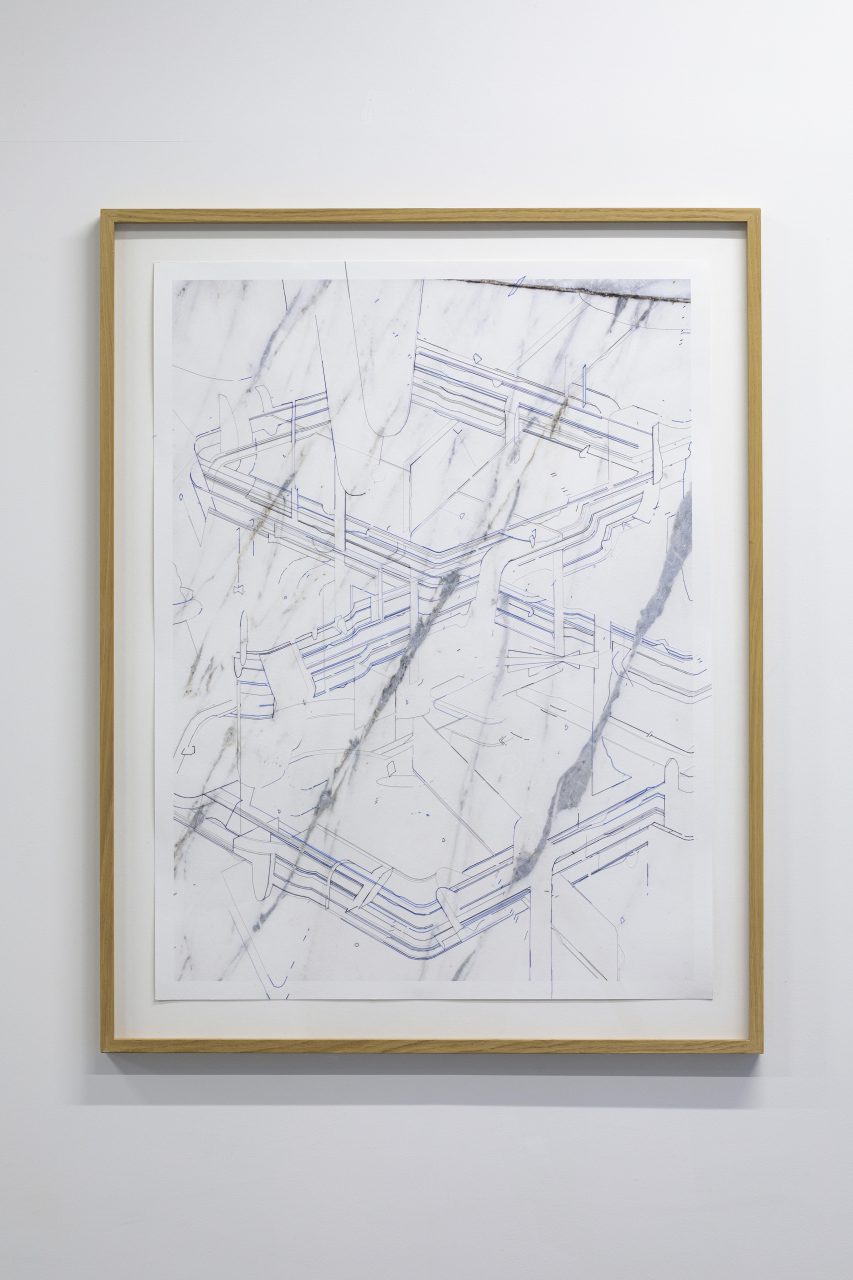 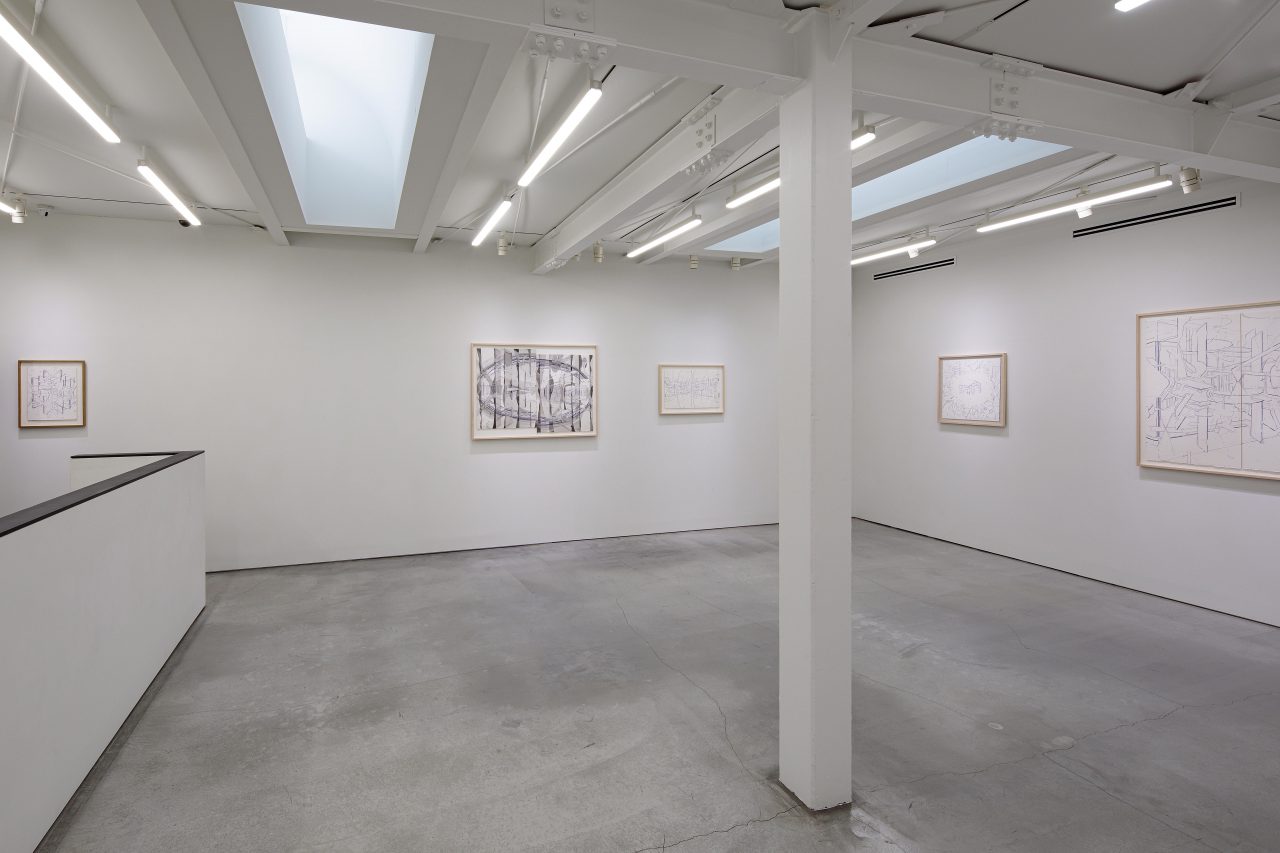 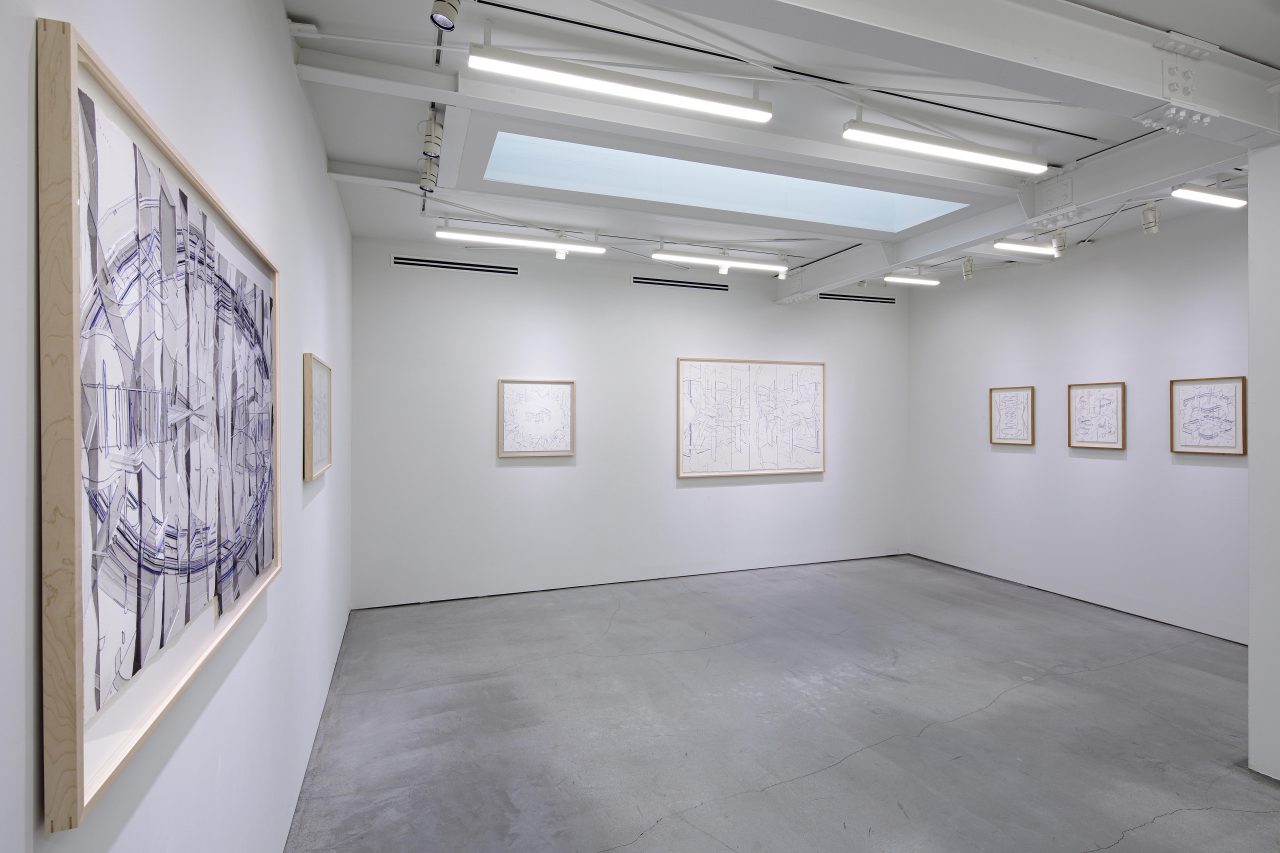 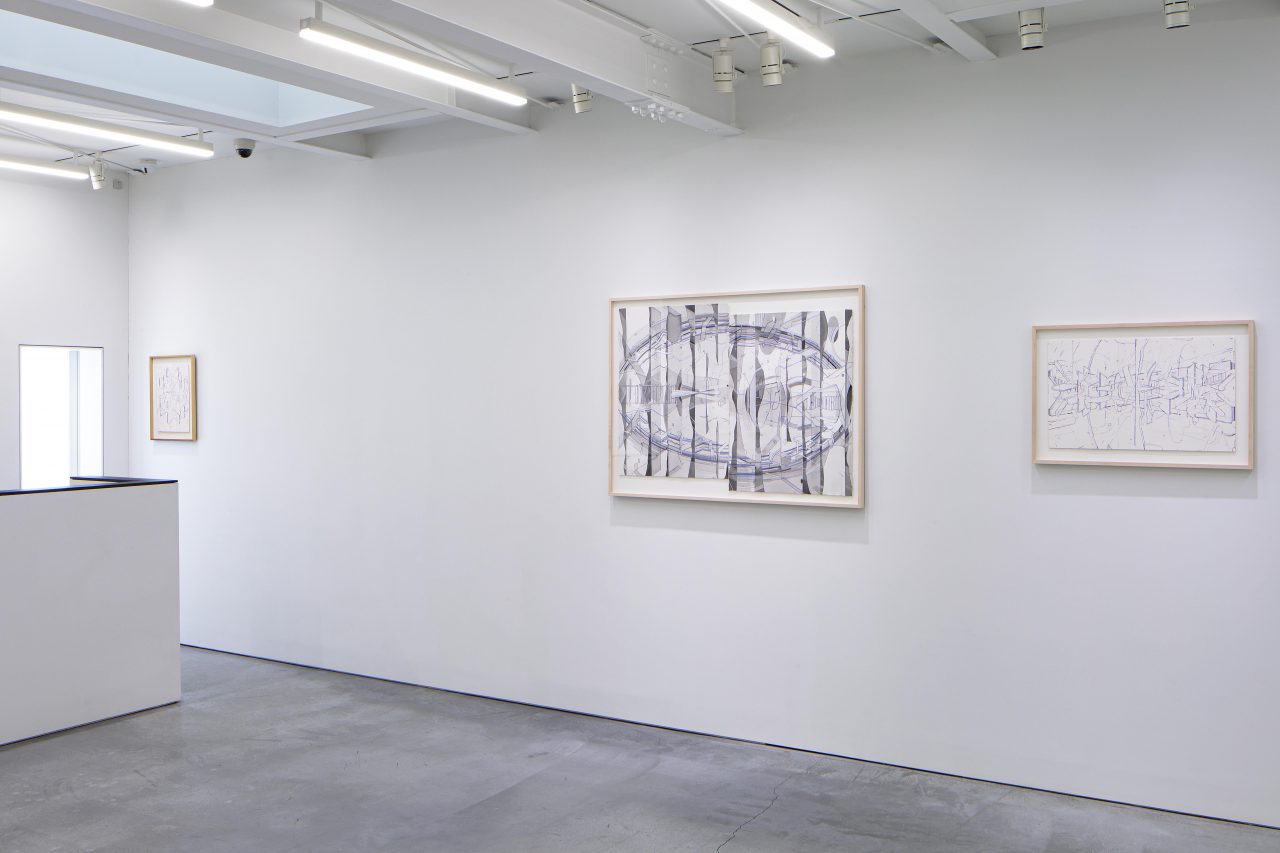 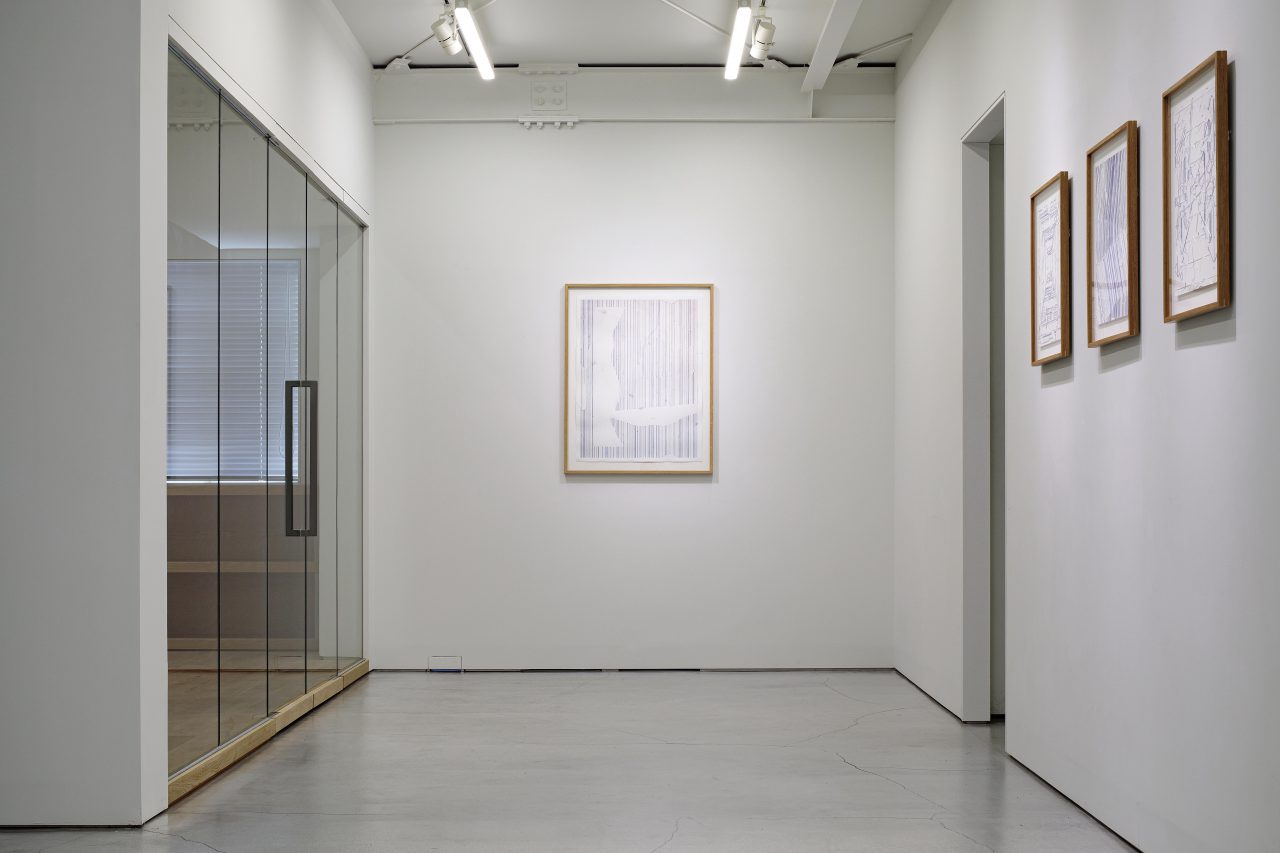 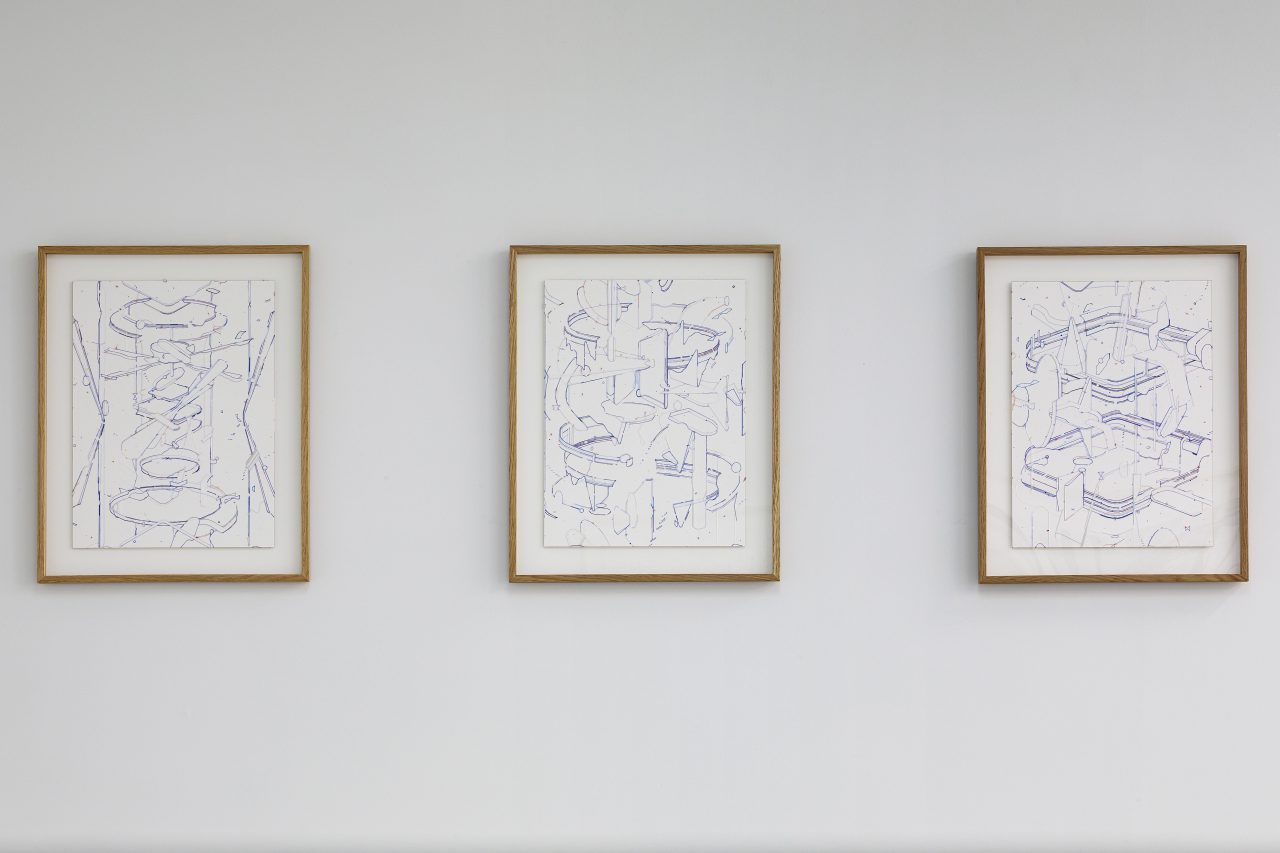 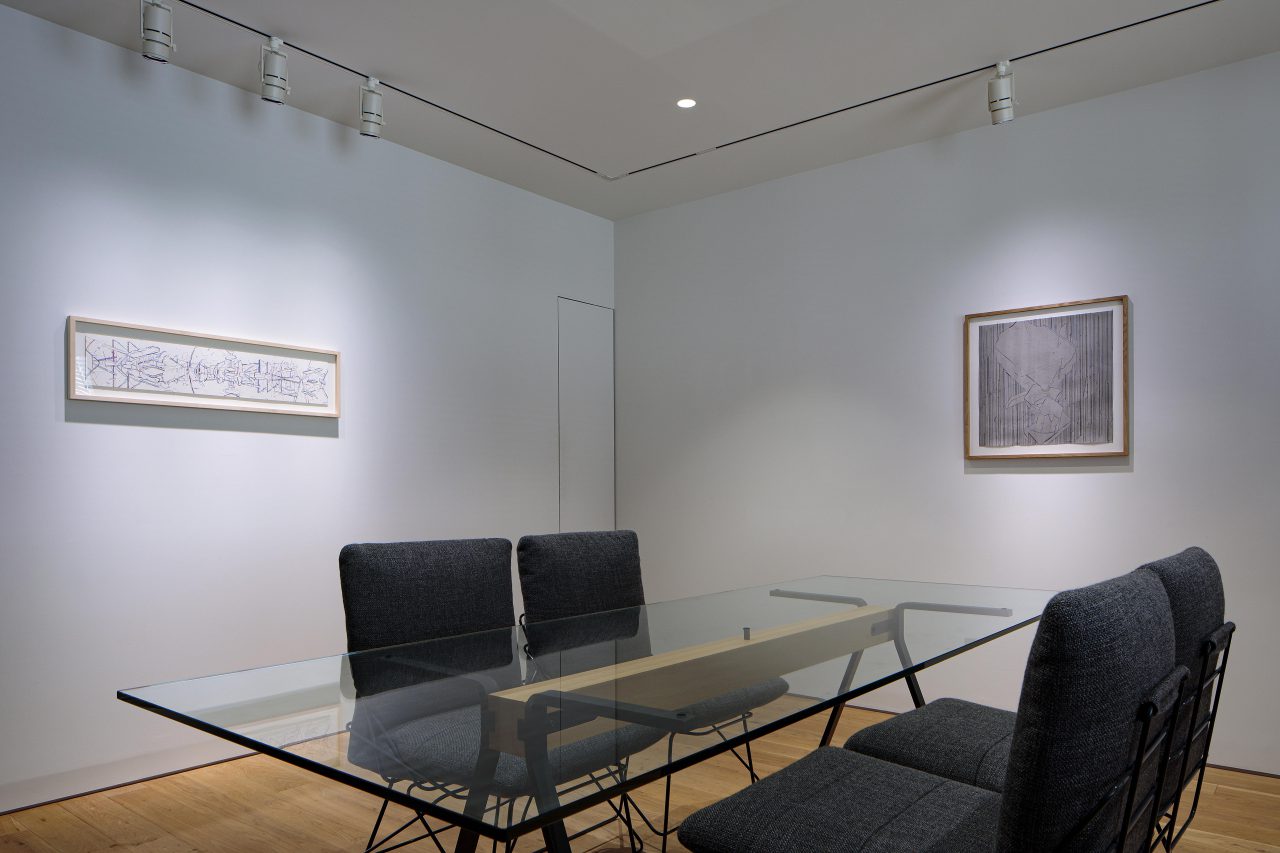 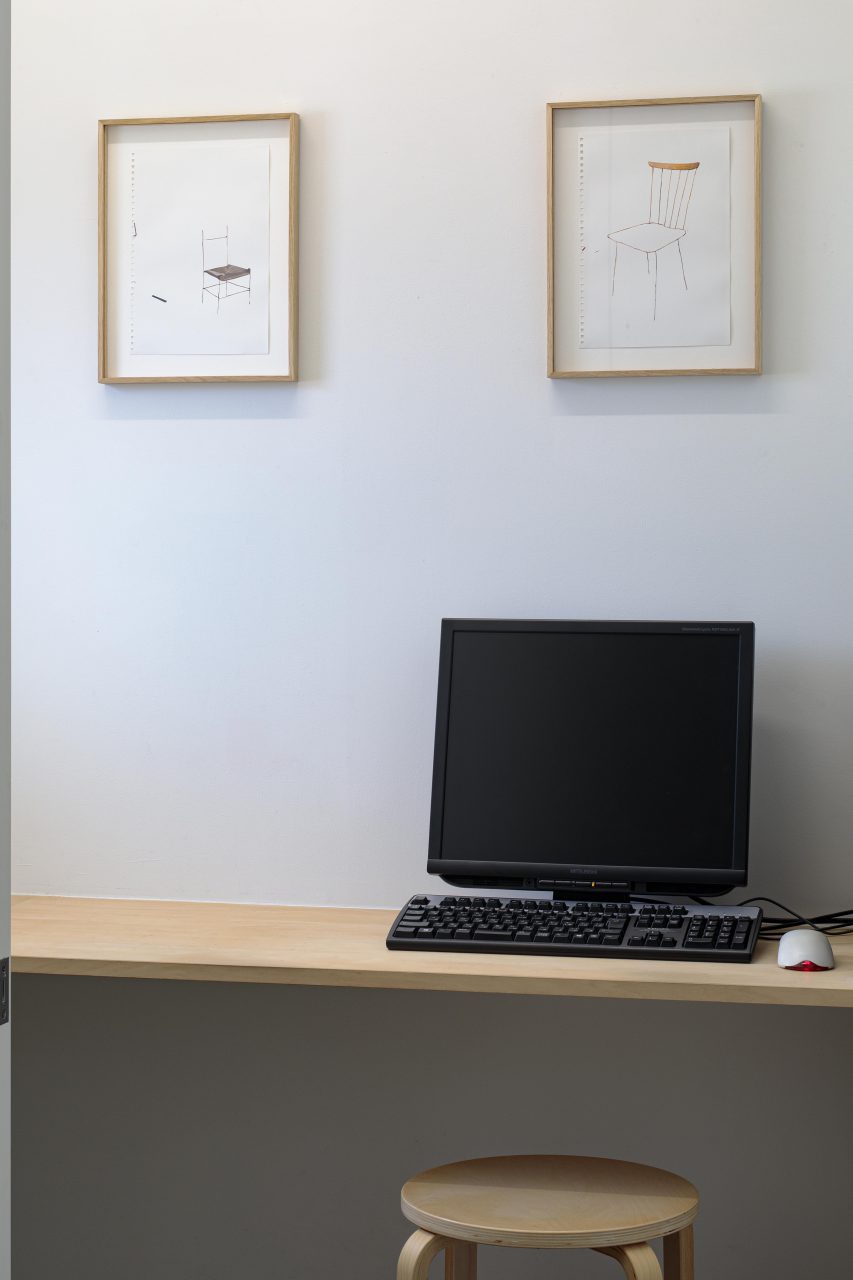 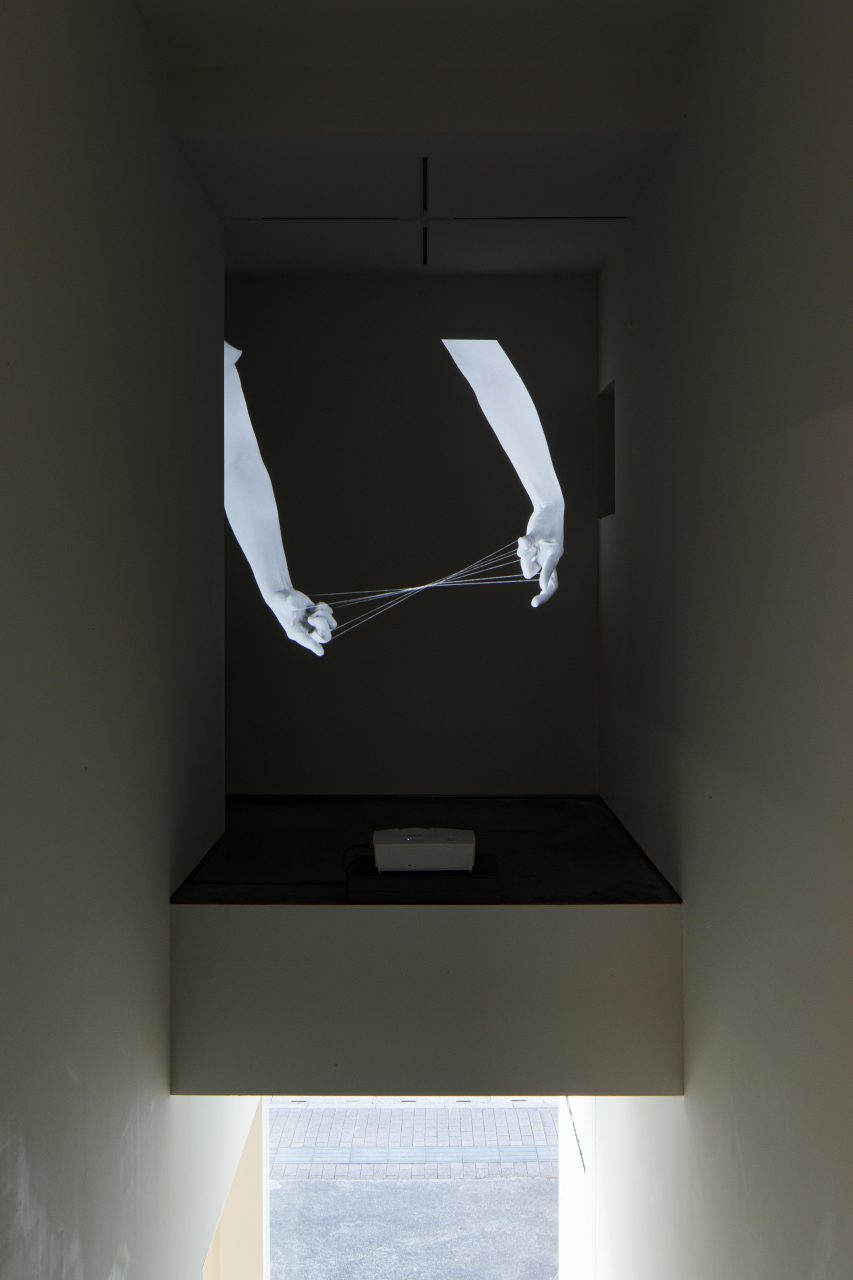