rin art association is pleased to announce the opening of “196 4-2005” , solo exhibition of Takehito Okamoto. The

exhibition will focus on his series of hard-edge paintings created between 1964 and 2005.

Immediately after his arrival in New York in 1963, Okamoto successfully introduced the use of wires into his picutre

plane, as he recalled “the unforgettable moment when his shaped canvas appeared in front of him” . Okamoto remained

arduous in challenging the pictorial mechanism through constant reworking after his return to Japan, and from 1992,

the year of his studio relocation to Yoshii, Gunma Prefecture, developed a new painting series inspired by Japanese

yamato-e painting, which he continued until his death in 2016. The exhibition will provide a rare opportunity to view

Okamoto’ s work that have never been shown before including ones produced in his last days. 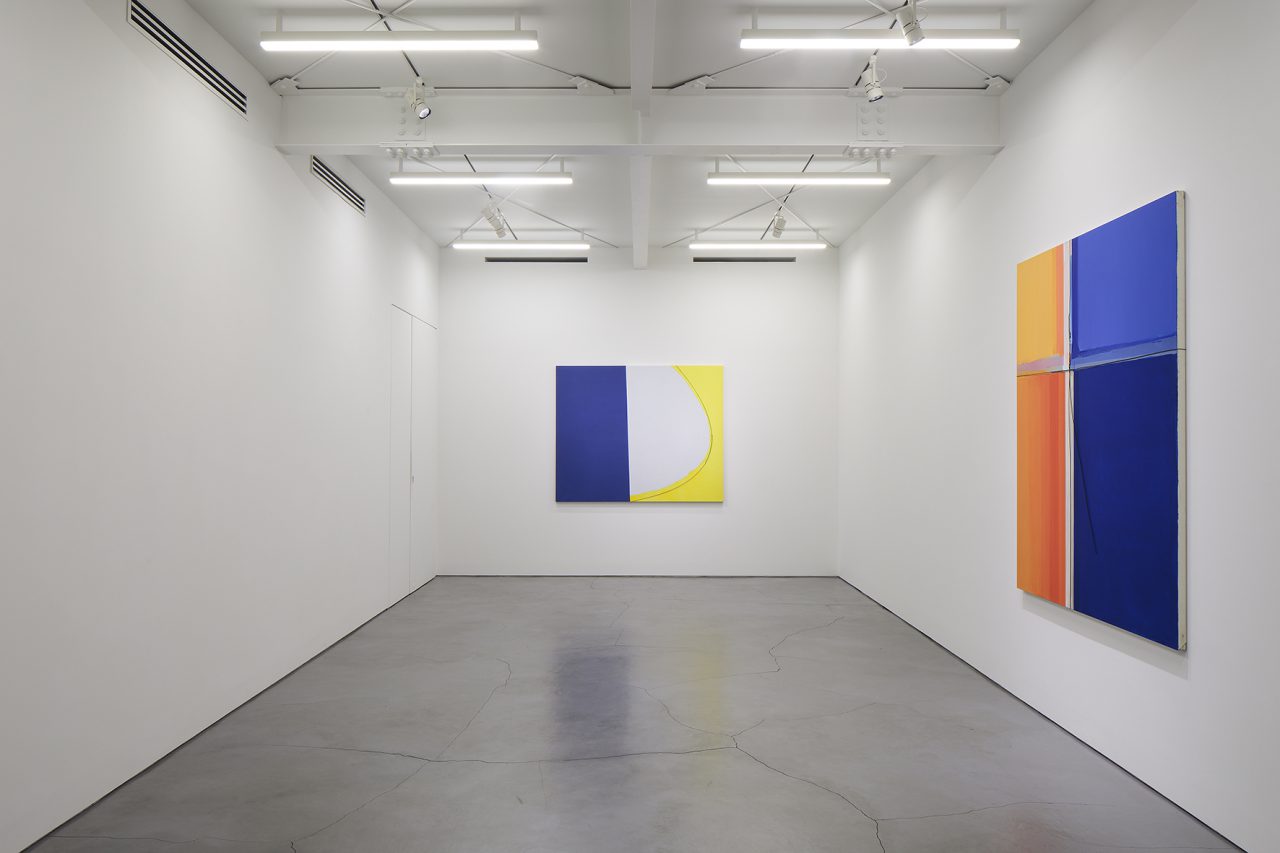 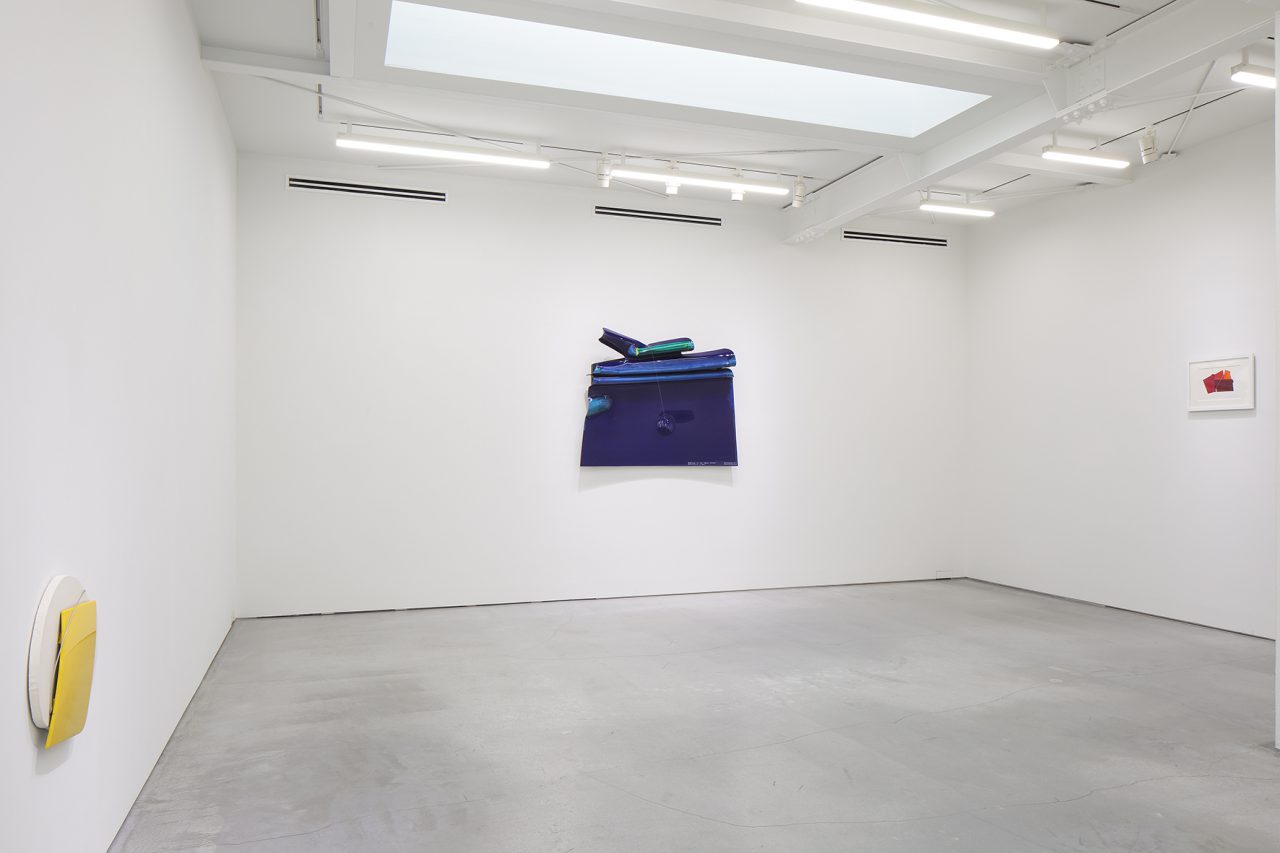 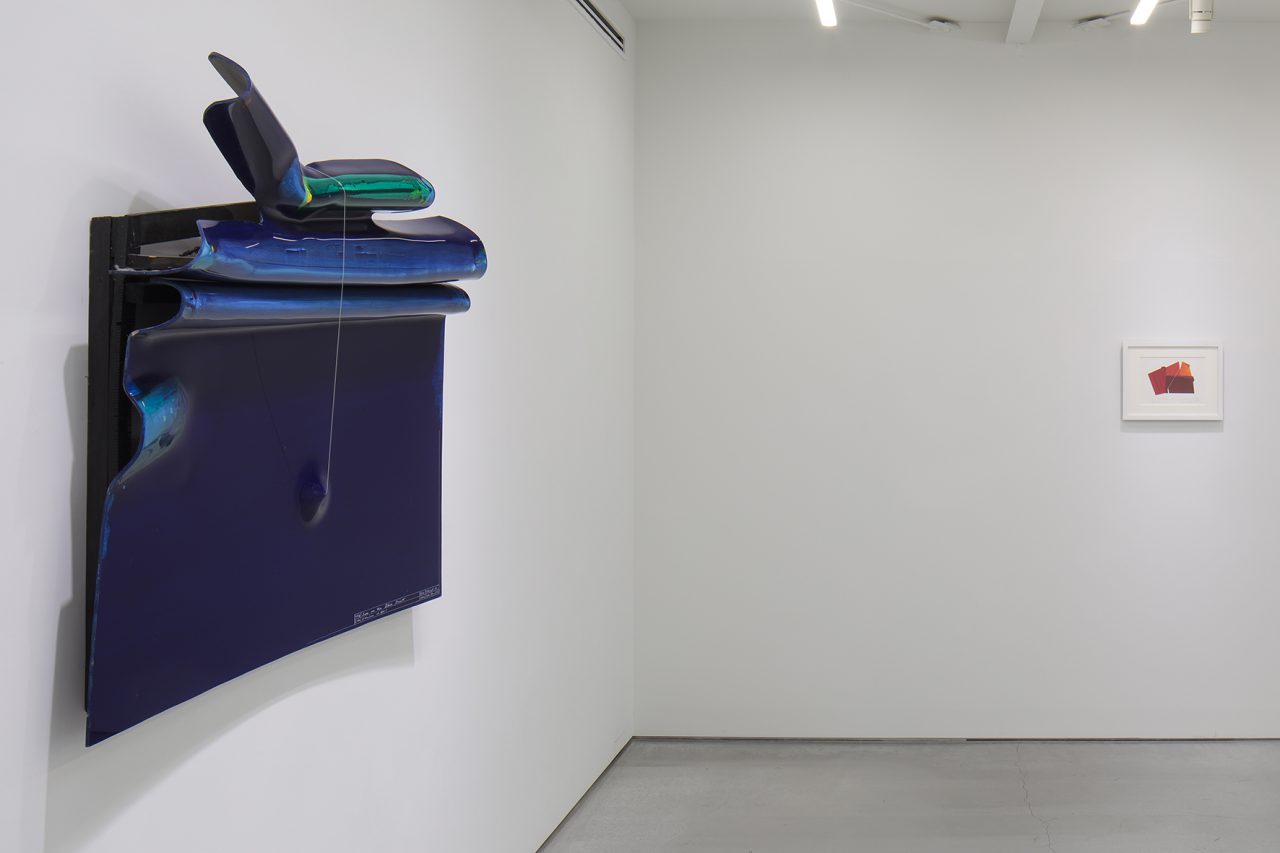 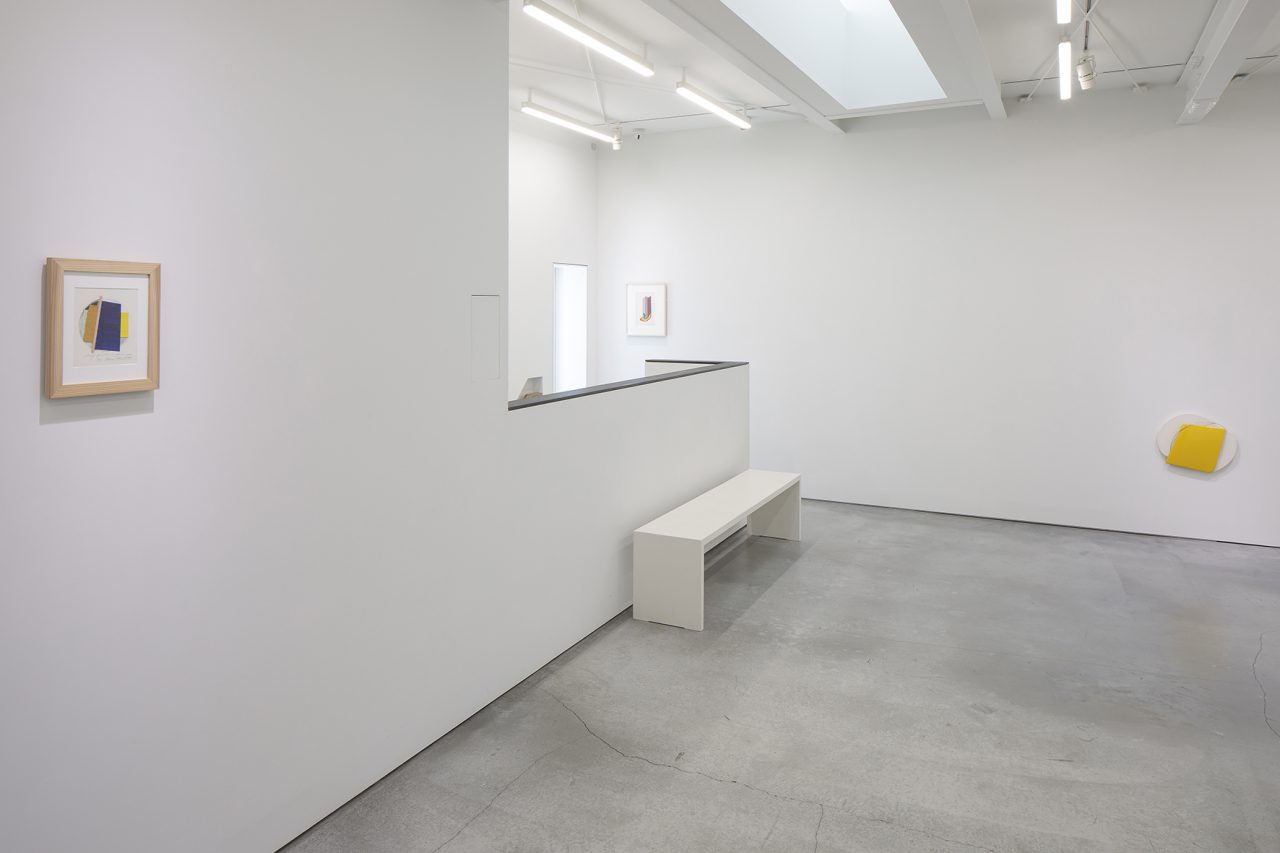 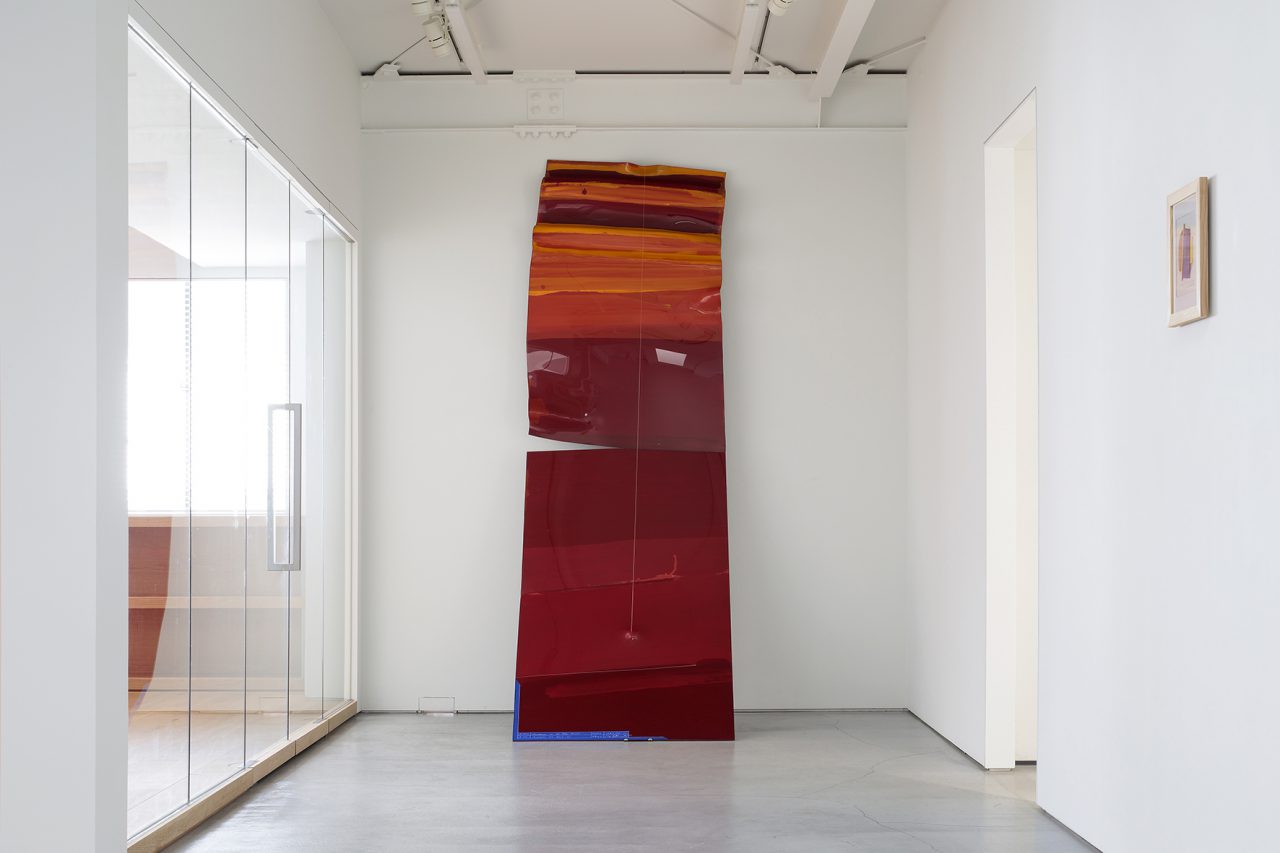 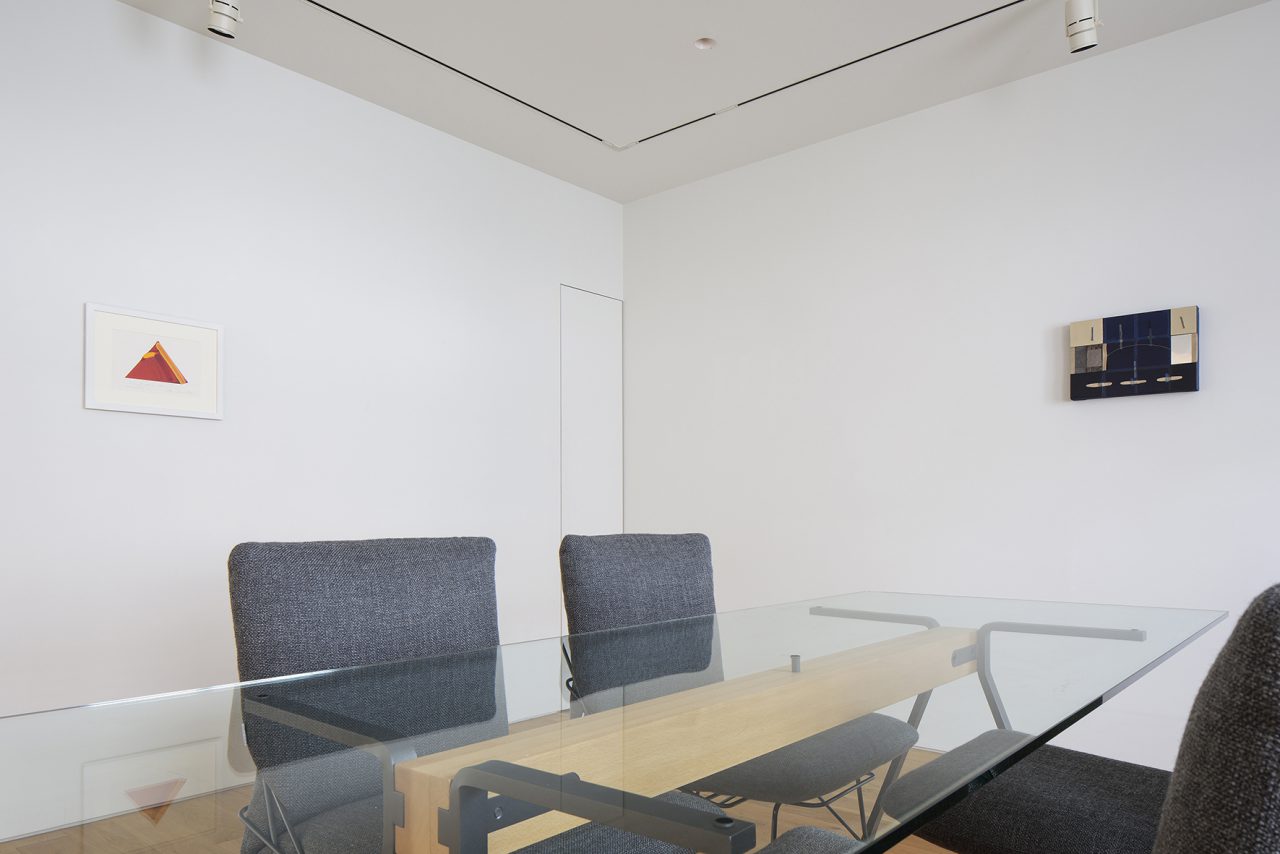 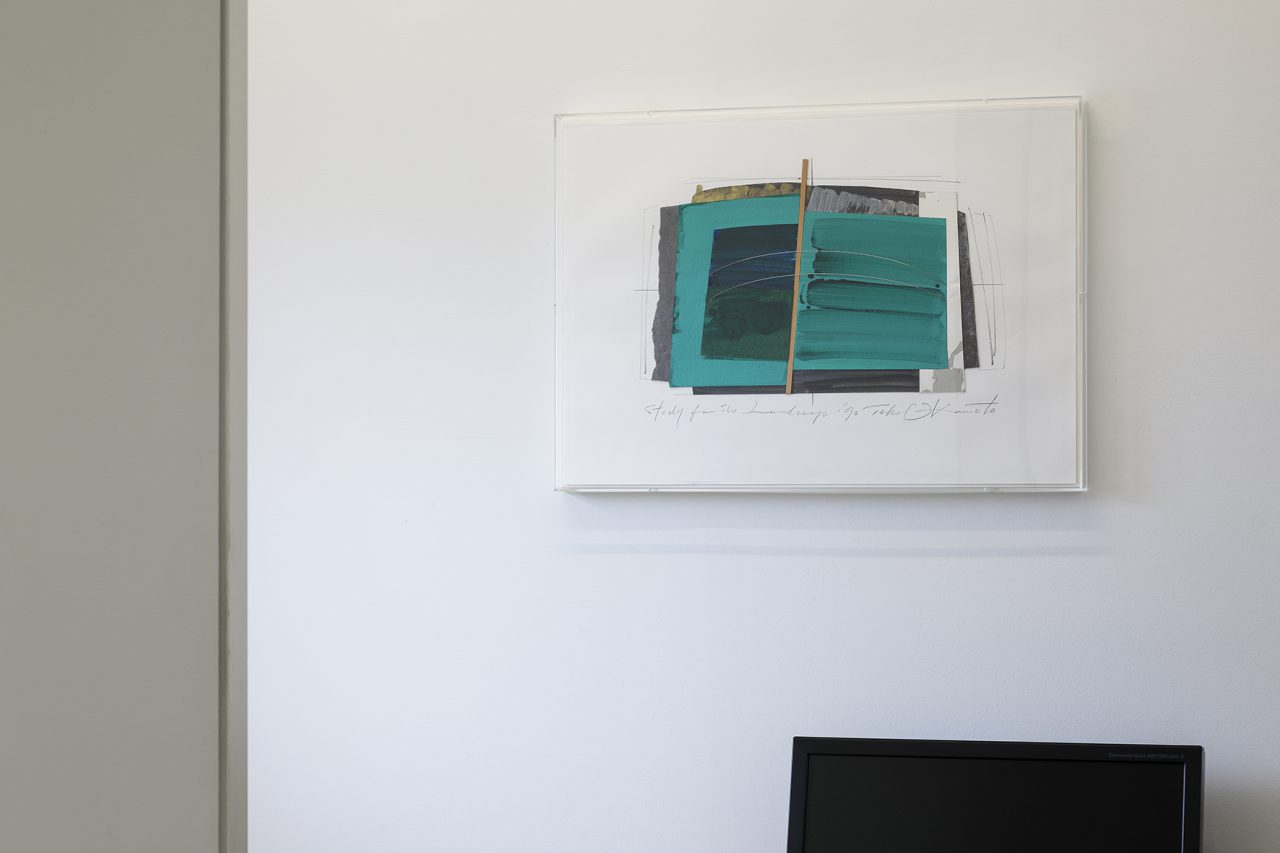 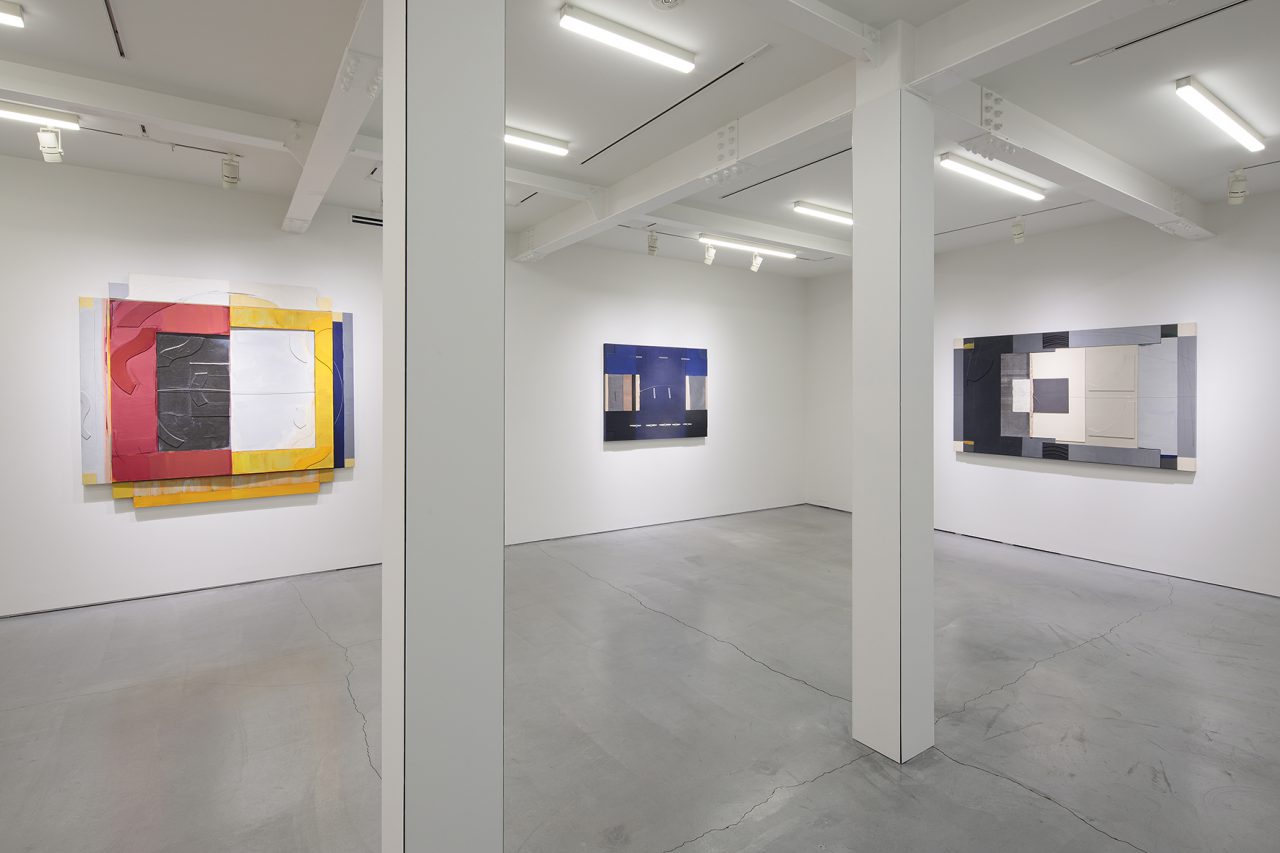 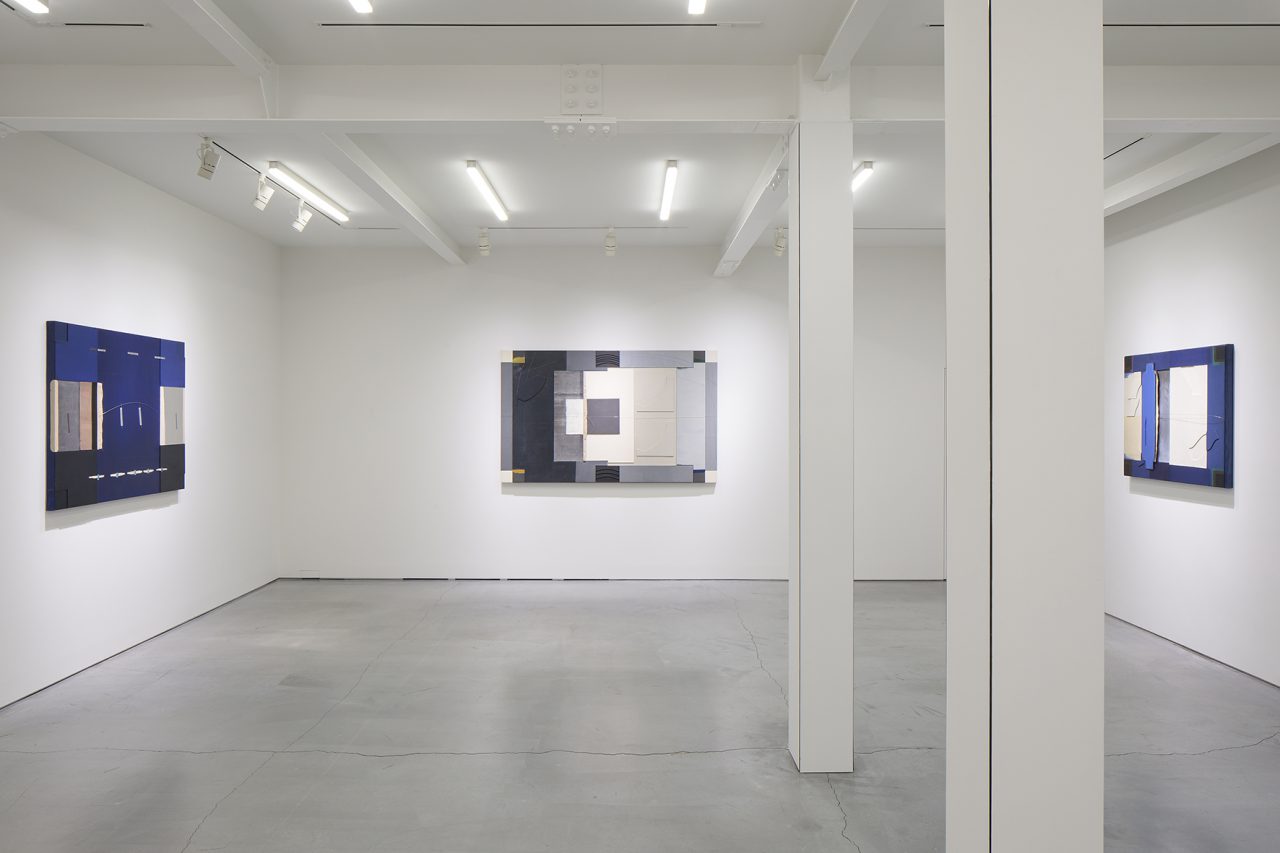 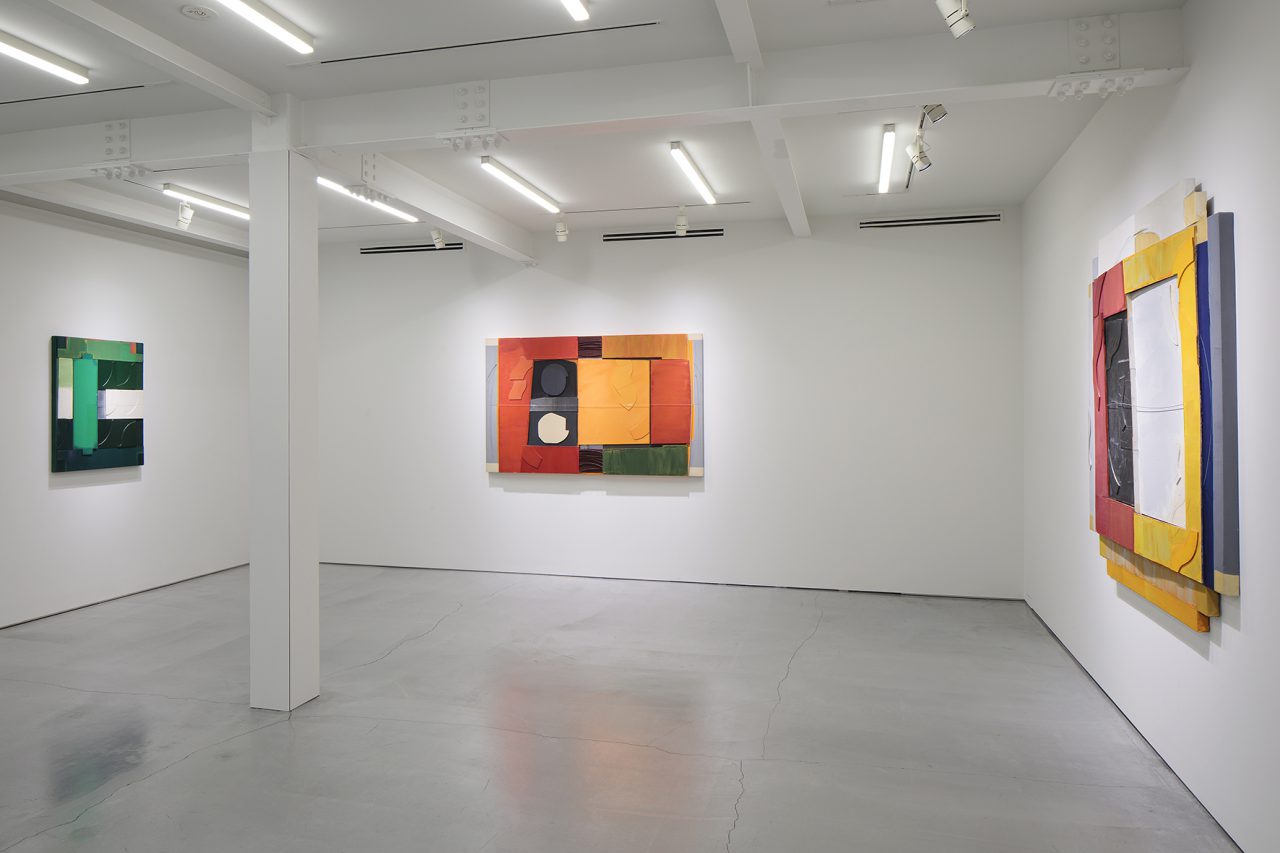 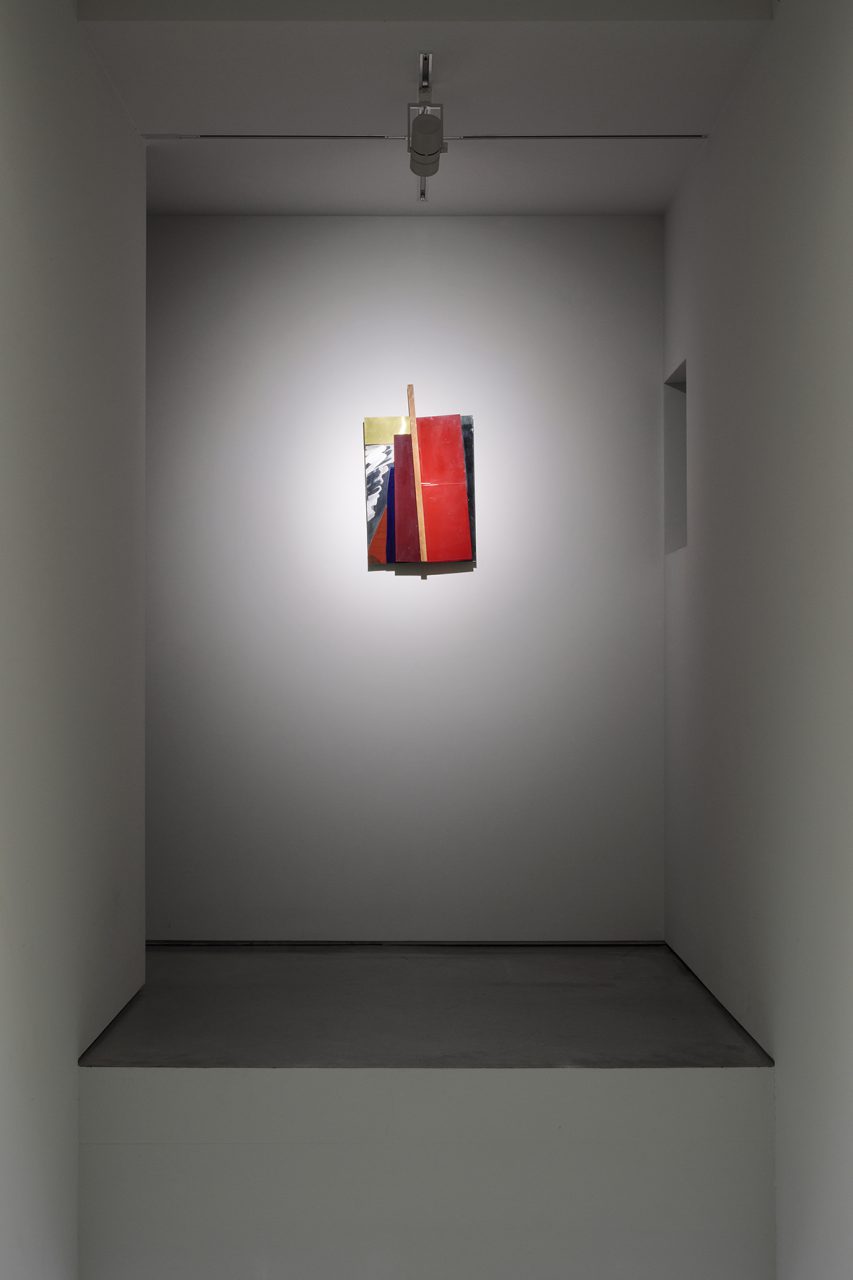