We will hold the solo exhibition of Kaoru Usukubo “the circles open “ here at rin art association.
Usukubo creates her work through a 3-step process of taking photographs, recreating the image while drawing with CG, and ﬁnally painting with oil. The intention is “an experiment based on the accidental law” and she wishes to see a world that cannot be controlled by consciousness alone. The works, which looks at the world from multiple perspectives, evokes the inevitable way the world should be to viewers.
In this exhibition, there will be 9 works including “An experiment on an accidental law: world range” , which depicts things, that could look random but were “possible to exist” in her atelier at that moment, such as a girl living in Berlin (Umeko), a barn owl living in Osaka (Kiyo), cardboard, mass-produced parts, and building materials used in the atelier. Also, a series of works which refers to the form of Hans Arpʼ s works will be presented. 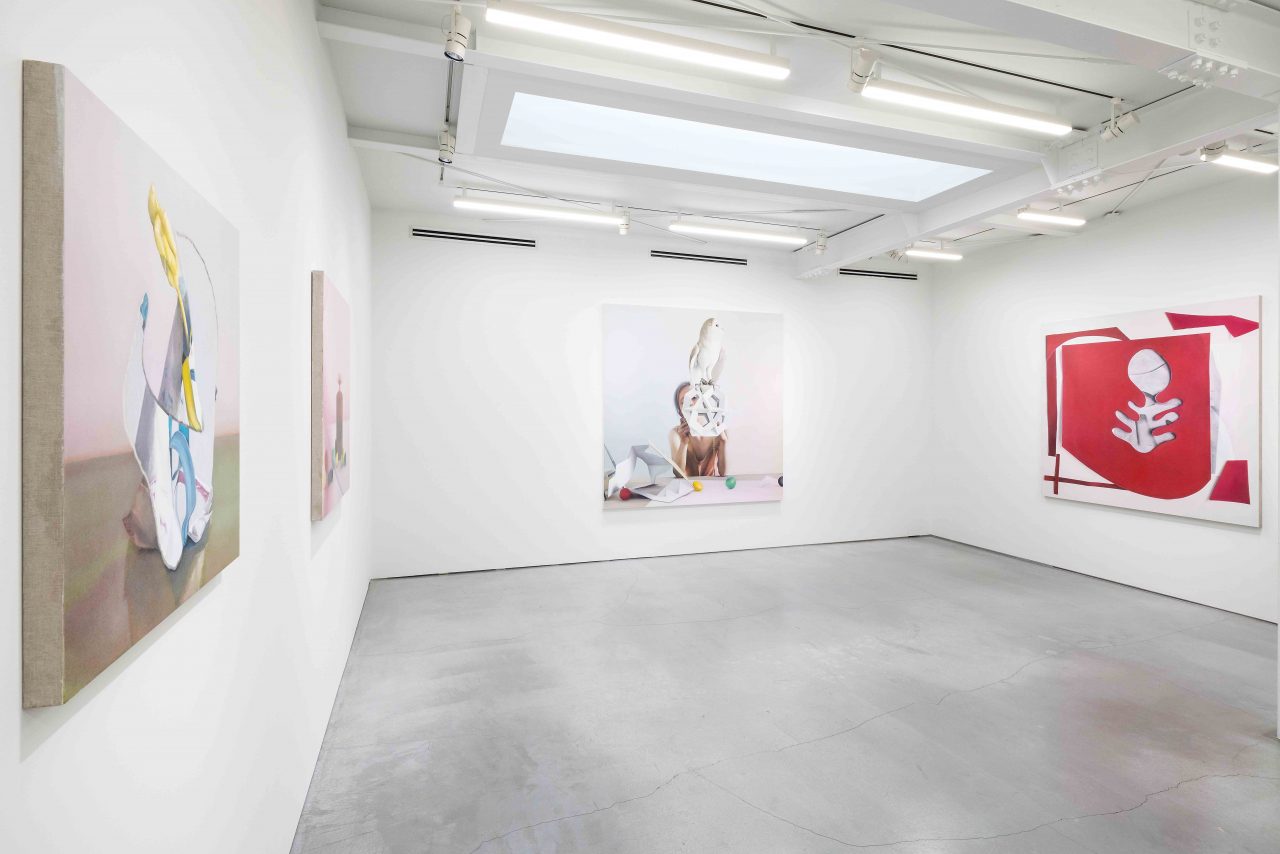 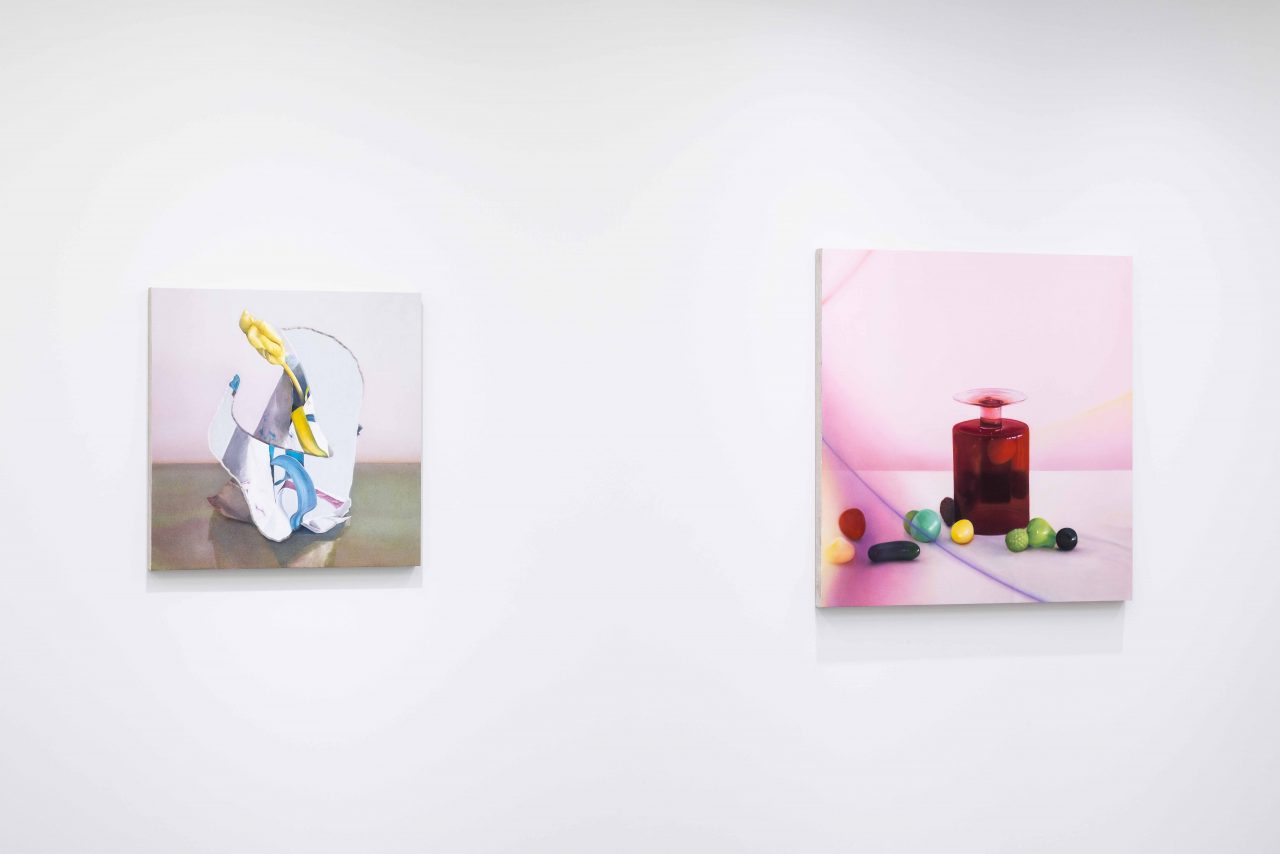 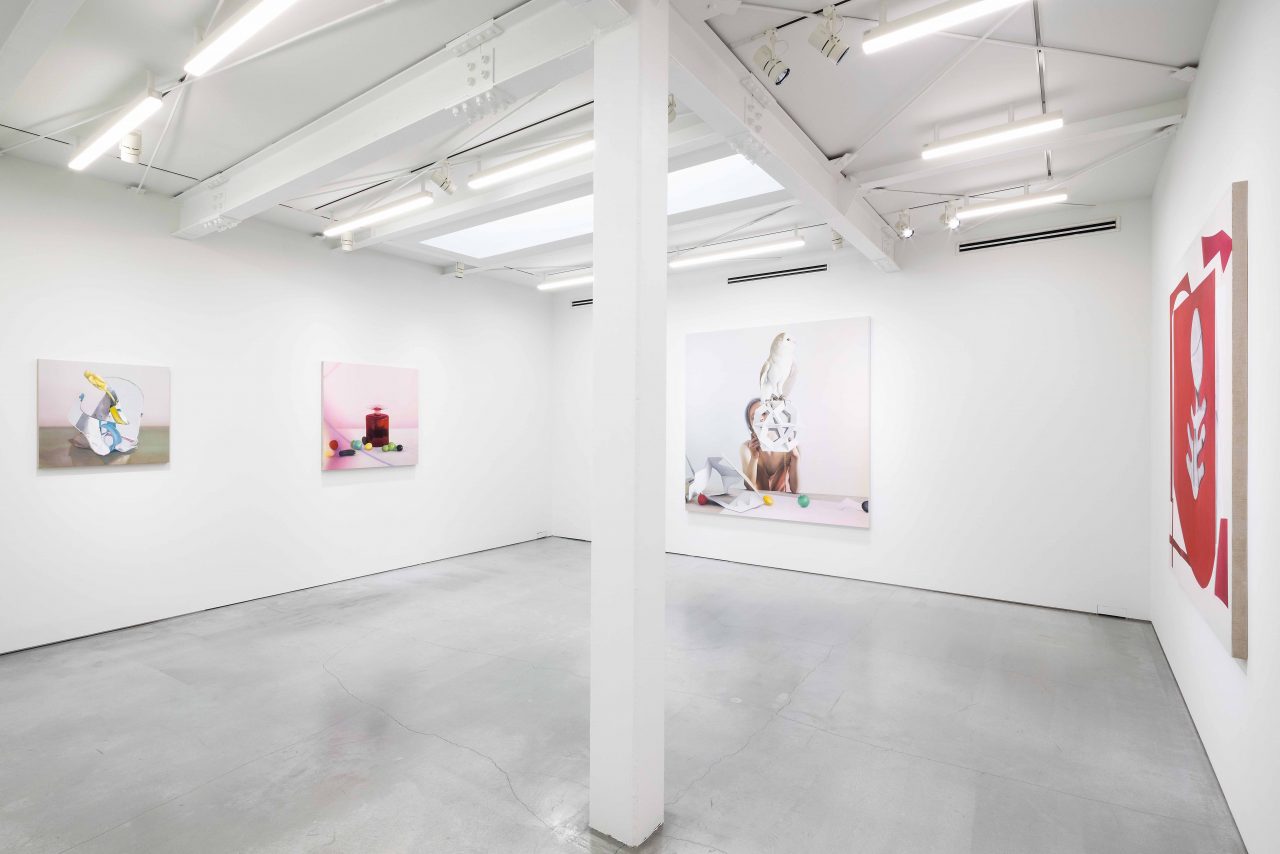 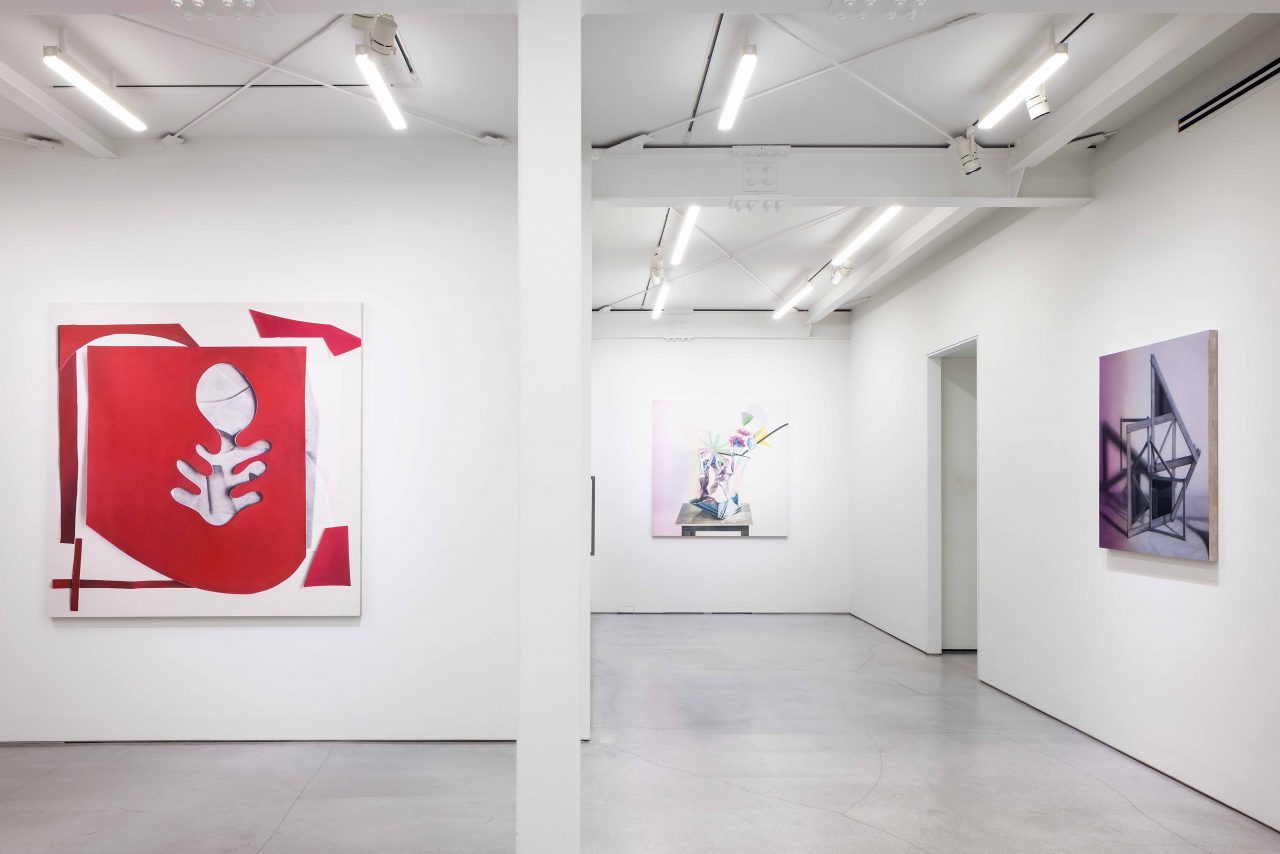 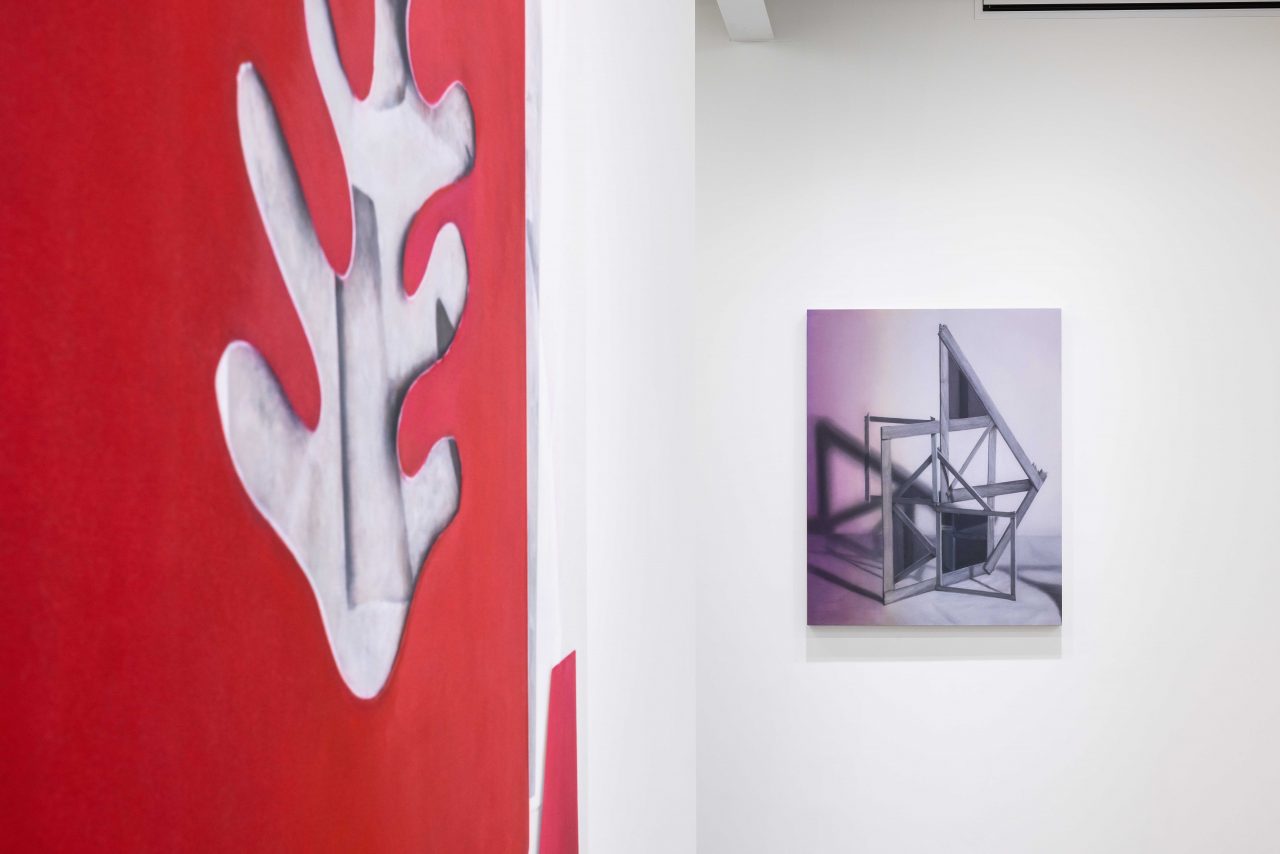 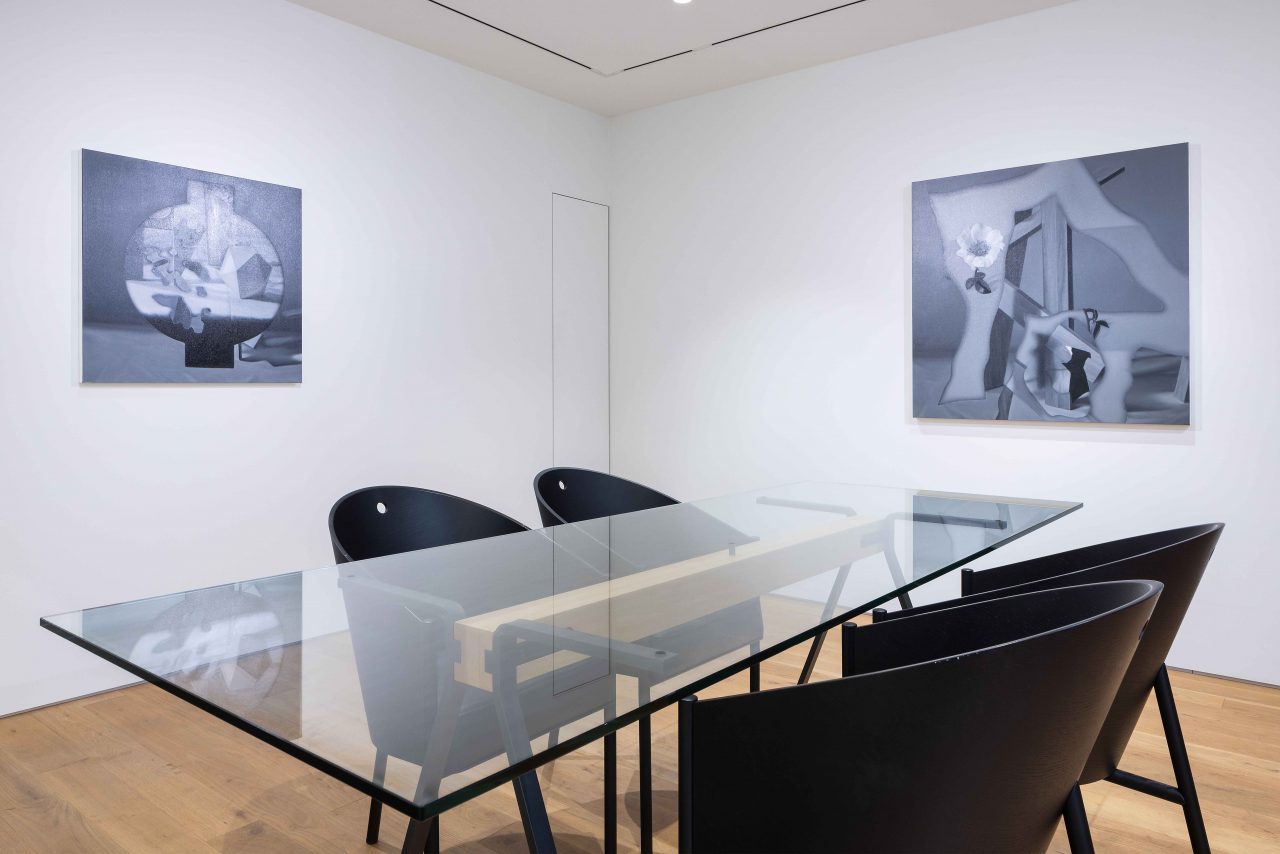 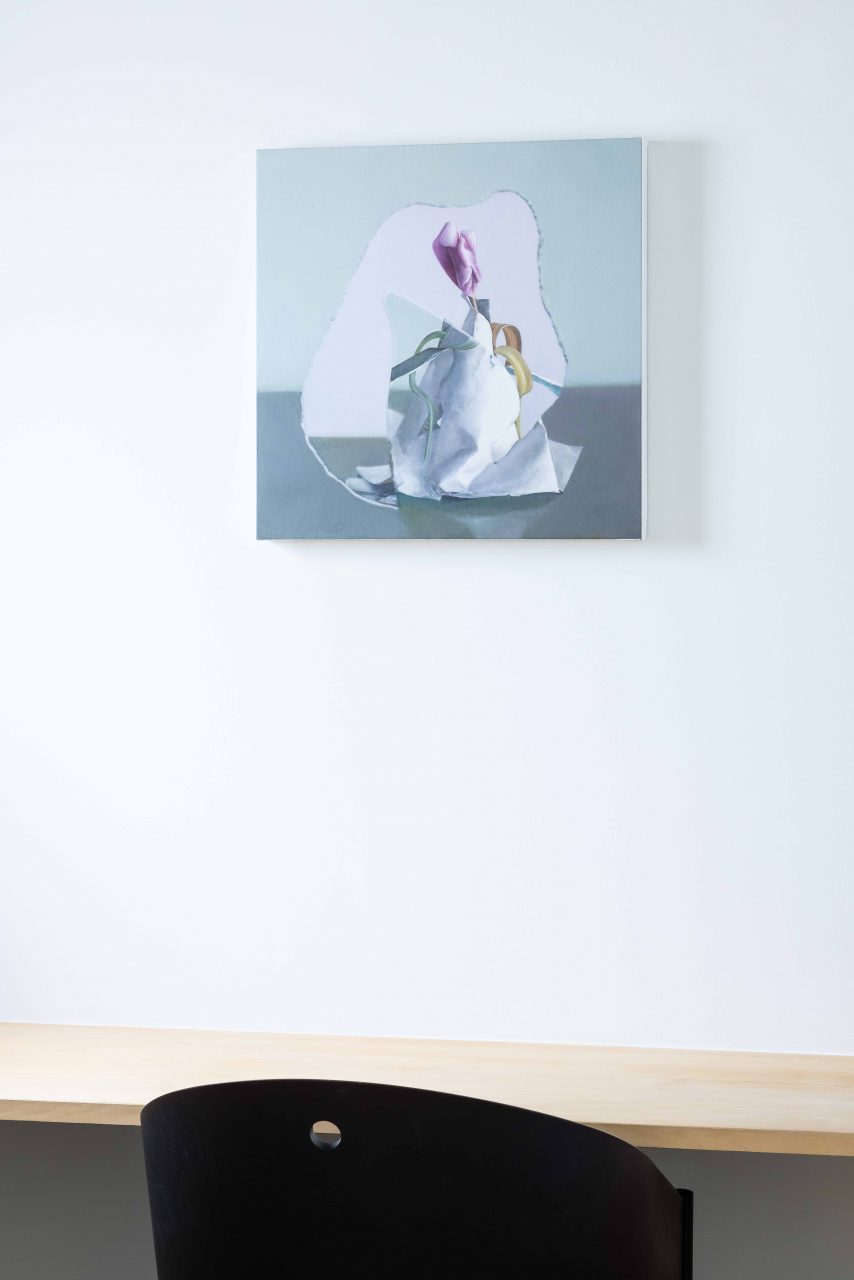